The cagey character actor steps behind the camera for the haunting Harry Dean Stanton feature 'Lucky.'

John Carroll Lynch suffers from the occasional bout of typecasting.

It’s understandable. When you’re well north of six feet tall casting directors see you as authority figures and menacing types. Lynch gets it, but he gently begs to differ. His lengthy resume has his back.

Now, the Colorado native is showing another side of his talents. His directorial debut, “Lucky,” lets Harry Dean Stanton cap a remarkable career with a show-stopping role.

Stanton is Lucky, an elderly man living a simple life … on his terms. When he suffers a mild health scare it makes him confront his own mortality. Once again, he’ll do it his way, all the while connecting with the members of his tight-knit community.

The actor/director shared why Stanton was such an iconic film presence and the reason he can’t wait to direct another film in the latest HiT ‘cast.

Lynch currently can be seen as Twisty the Clown in FOX’s “American Horror Story: Cult.” Next up? He’ll co-star with Olivia Thirlby in the noir thriller “White Orchid.”

The actor’s other notable credits include “The Founder,” “Shutter Island” and “Gran Torino.” 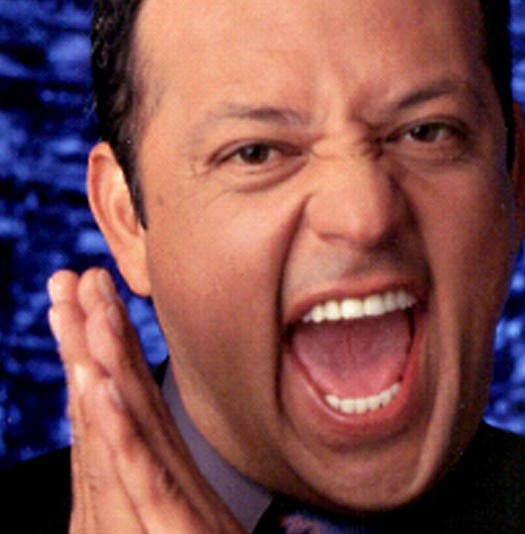