Learn the truth behind the movie that spawned the summer blockbuster (and a certain director's legendary career).

What’s the one time of the year you don’t want the beaches to be closed?

The July 4th holiday, right? What better time to release a podcast about the movie that made us all afraid to go into the water … “Jaws.”

“Inside Jaws” reveals the making of JAWS and the evolution of the man who directed it, Steven Spielberg. Once a lonely Jewish kid who was bad at school, bad at sports, bad at everything. He started making 8mm movies with his friends and his life changed when the lights went down and the cheers and roars and applause rang out.

Our previous projects – “Inside Psycho” and “Inside The Exorcist” – have explored other classic movies and their makers. “Inside Jaws” is the biggest one yet. Already it has hit #2 on Apple Podcasts.

You can listen now at InsideJaws.com.

That’s a story worth telling.

“Jaws” experienced a legendary number of technical troubles during production. The shark was famously almost never working. Yet Spielberg made that work for him by making the absence of the

shark scarier than his presence. You know he’s lurking there somewhere. The yellow barrels tell you so.

The legendary John Williams score tells you so, too. And that is scarier than looking into the shark’s dead eyes – like a doll’s eyes.

That constraint actually makes this a much better film. And in an era when CG can make anyone see anything there’s a tendency to show everyone everything. “Jaws” points a better way.

In the end, the technical snafus are why “Jaws” works.

But the movie also soars because of the mix of terror and action and humor and human emotion, all of which are reflected in the “Inside Jaws” series. That, in fact, is what I’m proudest of.

One of the things you may not know: Richard Dreyfus and Robert Shaw had a notoriously contentious relationship. Shaw tested Dreyfus always. He knew just what to do and say to “get” Dreyfus. What is also less well known is that Shaw was, sometimes, completely drunk. Even during parts of his famous 2-page speech about the U.S.S. Indianapolis he was sloshed.

For anyone who wonders why a young Spielberg would come home to a monkey or what happened when the young director ran into a naked Marlon Brando at Universal, this is the podcast for you.

Mark Ramsey is the creator of the new Wondery original podcast “Inside Jaws.” You can follow the podcast’s Twitter @insidejaws. He is a board member of the Broadcast Film Critics Association, producers of the annual Critics’ Choice Awards. He runs the media strategy and content company Mark Ramsey Media. 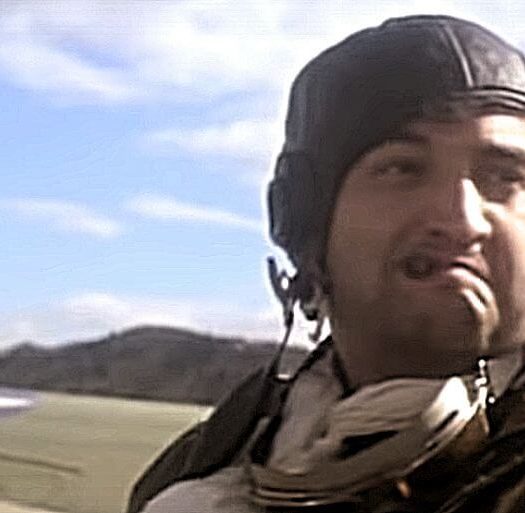 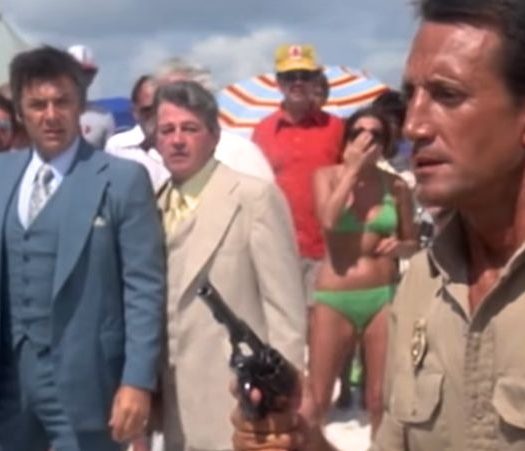