Joan Rivers, the take-no-prisoners comedienne who shattered glass ceilings during her decades in show business, has died at the age of 81.

Rivers stopped breathing last week following vocal cord surgery and was placed in a coma as doctors scrambled to assess her condition.

She leaves behind a legacy unmatched by her peers. She hosted her own talk show, recorded Grammy-nominated albums, penned several blistering comic memoirs and never apologized for making people laugh. Her work as a ground-breaking female comic may be her legacy, but her blunt talk should inspire anyone, male or female, working the comedy club circuit today.

Joan Rivers once told me she would die before she'd ever apologize for a joke. I'm glad she made it.

The 2010 documentary “Joan Rivers: A Piece of Work” captured her complicated persona. It wasn’t pretty, but the portrait elegantly framed her grit, ego and oversized funny bone.

“Age … it’s the one mountain that you can’t overcome,” Rivers says in the film. She proved that right today, but her body of work doesn’t look a day over 50. 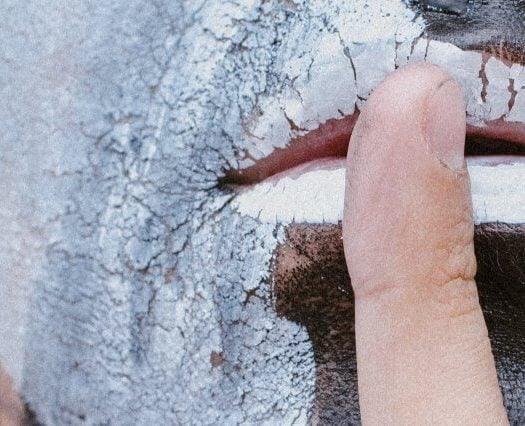 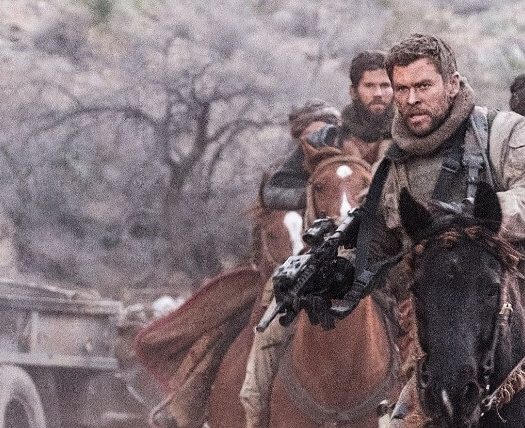 Why Conservatives Must Support ’12 Strong’