A catch phrase. A hummable tune. An expletive.

Announced at the recent SXSW in Austin, the tool identifies 11 specific traits within shows rated by the nonprofit. Those traits tell us plenty about the heroes, villains and the messages they send with their actions. 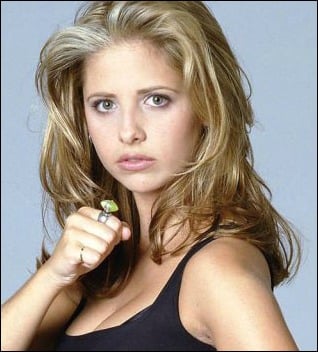 And that matters since tweens and teens in the U.S. can spend as much as nine hours a day in front of one screen or another, according to Common Sense Media.

We’d be surprised by some of the lessons taught by today’s content, says the group’s Yalda T. Uhls.

The site currently offers more than 600 titles with these character ratings embedded in the analysis. Filters allow parents to search via sub-categories like age groups and traits. For example, users can seek out a film featuring communication skills suitable for an 8-year-old.

“Content changes all the time, and it reflects the culture,” Uhls says. For example, fame is now more highly valued than in the past. 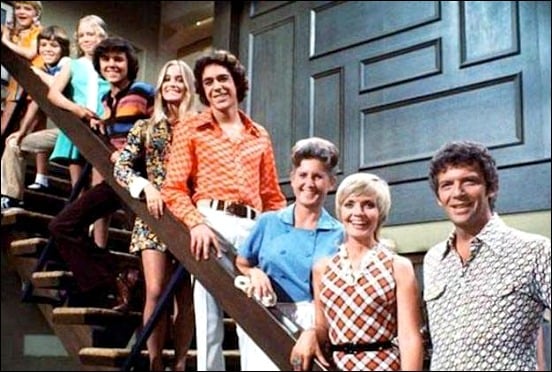 Just consider a popular show from the early 1970s like “The Brady Bunch.” It’s certainly a sweet showcase about a blended family. Seen today, the show offers a bit more than expected.

“It reflects a lot of gender stereotypes,” she says.

Some might fear that the rise of the anti-hero in western culture is an obstacle for parents. Walter White. Ray Donovan. Tony Soprano. Jax Teller.

“The reality is, storytelling needs conflict. It needs drama. It needs ethical dilemmas that are part of everyday life,” she says. Recent academic research has shown that if young viewers watch stories that are too “straightforward” they “tune out.”

“It has to pose ethical dilemmas in order for a child or teen to pay attention to it, to feel it’s realistic,” she adds.

Uhls served as a film studio executive for 15 years and is married to a Hollywood screenwriter. She understands personally how movies can impact our lives.

“There are a lot of executives within the industry who feel that way,” she says. “Most storytellers embed character learning into their [content]. It’s part of the hero’s journey.”

“Storytelling is powerful and can really shape hearts and minds. Why not promote when it’s done right?” she asks. “There’s great content out there that parents can be happy about sharing with their kids.”