Entertainment Weekly says audiences should prepare for an onslaught of war movies in the wake of "American Sniper's" astounding success.

The magazine could be right. It still entirely misses why “Sniper” scored with movie goers.

The article, dubbed “Hollywood Goes to War,” says that despite “Sniper’s” poor Oscar night showing we can expect more war-themed productions. [note: the article in question appears to be only in the magazine’s March 6, 2015 print edition]

“After a decade-long dry spell of hit military movies, American Sniper … proves that America’s appetite for conflict has never been stronger,” goes the teaser subhead.

The story opens with author Chris Lee admitting the industry’s anti-gun bias could have hurt “Sniper’s” chances at Oscar glory. Yet Lee then lumps “Sniper” in with a series of military movie flops, including 2010’s “Green Zone” starring Matt Damon.

“… between 2002 and 2012 no movie set during a contemporary conflict grossed more than $63 million domestically,” the story reads. Yet suddenly audiences want war movies, and Lee credits the successful raid to smite Osama Bin Laden as a key reason why.

What Lee fails to share is how different movies like “American Sniper” and “Lone Survivor” are to cinematic duds like “Green Zone,” “Redacted” or “Stop Loss.” The latter films painted either U.S. soldiers, the American military or both in an unflattering, even monstrous light. “Green Zone,” purportedly based on real events, invented a conspiratorial ending that made the Bush administration’s Iraq invasion look particularly devious.

“Sniper” and “Survivor,” by comparison, showed U.S. military members in a mostly heroic light. Both avoided direct politicking while emphasizing the courage and humanity of its stars. That, far more than bin Laden’s demise, turned the box office tide far more than a single win in the War on Terror.

Audiences were just waiting to root on the good guys … again.

The country’s battle against radical Islamic terrorists is going on 14 years, and during that span there have been many cases where U.S. military members showed their bravery in taking out al-Qaeda forces. Hollywood mostly ignored those heroic feats. Instead, studios made movies meant to criticize and diminish the Iraq and Afghanistan wars.

No John Wayne types were required for that assignment.

Now, with “Sniper” and Survivor” taking a decidedly different path, Americans are coming out in droves to support those stories. It’s an obvious fact left unmentioned by a magazine noted for its allegedly comprehensive arts coverage. 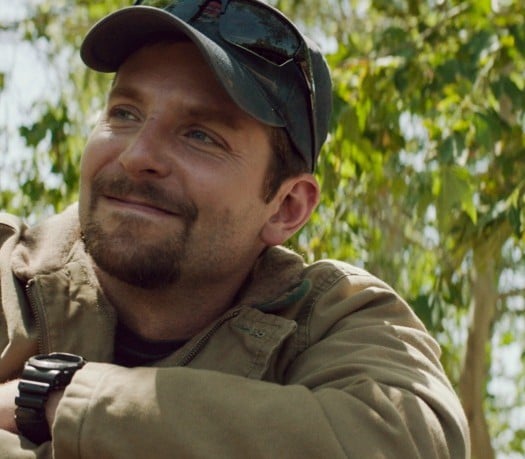 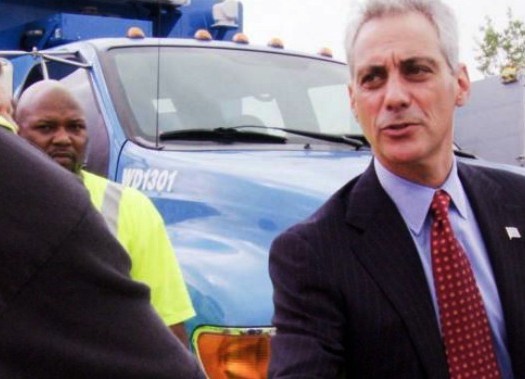