The new horror anthology slams the South, the GOP and a certain Commander in Chief.

The villainous pol at the heart of “Tales from the Hood 2” looks nothing like President Donald Trump.

Looks are purposely deceiving in the film, which debuted on Netflix last month directly after its home video release.

“Hood 2” is the long-delayed sequel to the 1995 horror anthology brimming with social commentary from a black perspective. That film delved into police brutality, racism and gang violence.

The new “Hood” offers a similar blend, including a #MeToo inspired segment and one very Trumpian affair. Veteran actor Keith David connects the stories, taking over for “Mod Squad” alum Clarence Williams III who did the honors for the first film.

“Let’s Take Mississippi Back … to the core values we’ve always had in the South,” Cotton says.

That’s not the only issue.

Cotton is allegedly trying to keep local black people from the polls on Election Day. That echoes the Left’s fury that Voter ID laws, supported by the GOP but with broad support, are meant to disproportionately target blacks. It also evokes a recent Georgia case where several polling stations could have been shuttered in poor black neighborhoods.

In the mood to watch some poetic justice? Watch #TalesFromTheHood2 this weekend on VUDU https://t.co/HF3wf7oYlV pic.twitter.com/L1Oizl3ugc

Henry’s wife, who is white, is pregnant with their first child. Her pregnancy is linked to the ghost of Emmitt Till in a complicated manner.

The segment introduces us to young Emmitt, who was 14 when he was accused of whistling at a white woman back in 1955. The woman’s husband, Roy Bryant and his half-brother J.W. Milam, kidnapped, beat and shot the boy. An all-white jury found the men not guilty.

The boy’s grisly death helped inspire the civil rights movement. Carolyn Bryant, the woman who accused him of whistling at her, admitted decades later she had made it all up.

Emmitt’s ghost is one of several appearing in the “Hood 2” yarn. They collectively demand Henry sever ties with both Cotton and his political party.

The letters GOP aren’t spoken. It’s obvious all the same, even as Henry argues for the freedom to choose his own political path. The ghost of Carol Denise McNair, one of four girls killed in the 1963 KKK bombing of 16th Street Church, sums up the segment’s key talking point:

“Why would you support a party that wants to take [voting rights] away?” she asks.

Henry might as well be Dr. Ben Carson or any other black Republican who dares to think differently about modern politics.

Cotton returns later, clad in his best Klu Klux Klan whites, and savages Henry’s mother with a club. It’s a chilling look at what might happen if today’s black Americans forget the lessons of the past, we’re told.

“Tales from the Hood 2,” like its predecessor, was produced by Spike Lee. 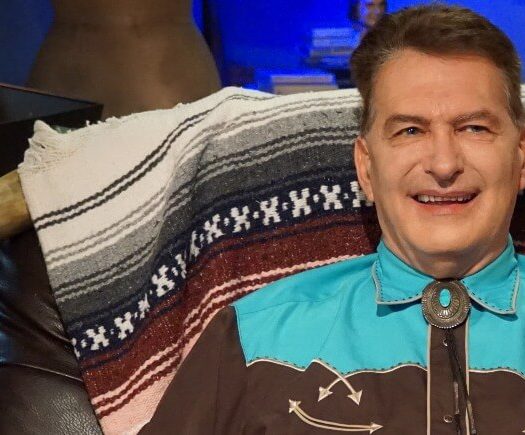 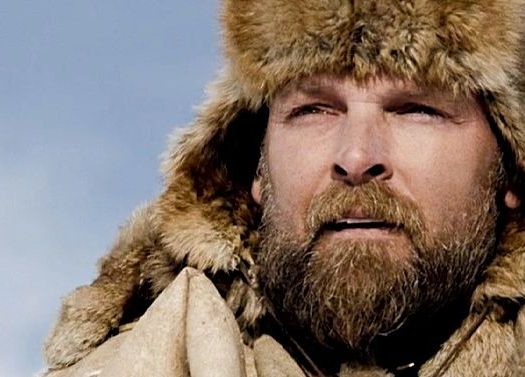