President Obama's signature health care overhaul is crumbling, and his lead from behind foreign policy is paying ominous dividends.

Good thing he has his unofficial Hollywood SuperPAC to lend him a hand.

Will Ferrell’s FunnyOrDie.com site isn’t just a repository of comedy clips. It doubles as a political weapon, a cudgel meant to smite Obama’s enemies. And yes, it’s from the same comedian who railed against money in politics via his 2012 comedy “The Campaign.”

The site roared to the president’s side in 2013 when ObamaCare officially went live on the web. The world watched a comically inept rollout that even inspired “Saturday Night Live,” which prefers to avoid memes damaging to Obama, to torch it.

Not FunnyOrDie.com. The site was too busy rolling out comic propaganda pieces extolling ObamaCare’s virtues. It actually published a video detailing how easy it was to use the ObamaCare web portal. No joke.

Shouldn’t a comedy site poke fun at such a political disaster? That’s not how Ferrell’s pet project operates.

When young people later decided to avoid ObamaCare en masse, FunnyOrDie.com rode to the president’s rescue – twice. First, they used comic actor Adam Scott to convince young Americans to sign up via a spoof of his “Step Brothers” movie character.

Later, “Hangover” star Zach Galifianakis appeared with Obama himself for an episode of his talk show spoof “Between Two Ferns.” In between the yuks, Obama got the chance to promote ObamaCare to the coveted young demographic.

Obama has just a year or so left in the Oval Office, but he still has FunnyOrDie.com helping him out. Last week, a gaggle of celebrities led by Jeff Goldblum released a new FunnyOrDie.com video. This time, the “comedy” targeted anyone opposed to the EPA’s new rules regarding coal plants.

The worst part of the FunnyOrDie.com propaganda? The clips are rarely funny. The same holds true here, particularly when Goldblum describes EPA critics as “some of the worst, most execrable, selfish, reptilian nincompoops with whom I’ve ever had the distinct displeasure of working.”

Obama doesn’t own FunnyOrDie.com, of course. And the site likely won’t ramp down its comic propaganda once he leaves office. Next year, as Hillary Clinton forges her return ticket to the White House, expect Ferrell’s comic masterminds to rush to her aid. And, if history is any indication, the upcoming videos will be both laugh free and untrustworthy. 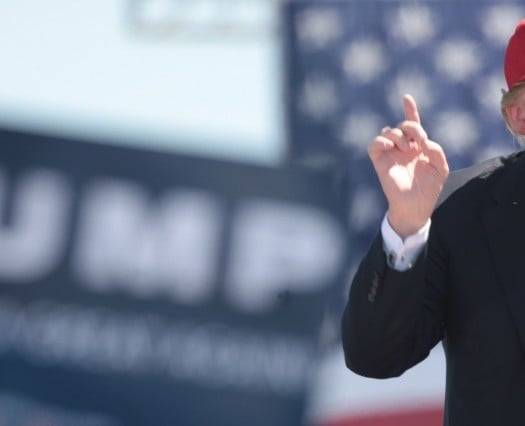 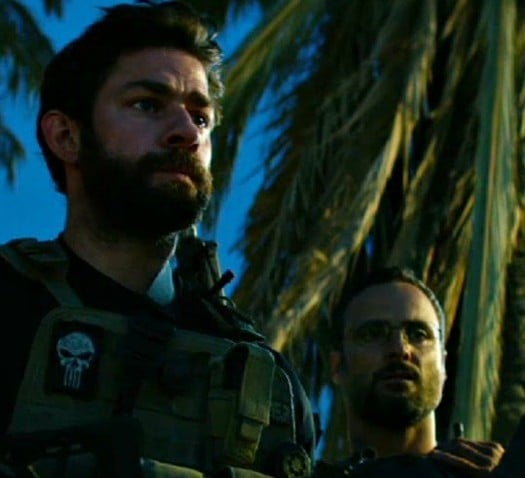