That’s only true if your TV boasts at least a 70-inch screen.

“Stretch” ended up on Video on Demand services last month following Universal’s sudden decision to drop its theatrical release plans earlier this year. Now, Netflix is serving up a comedy that couldn’t find a theatrical home.

What subscribers will get is an ambitious romp that doesn’t know when to say quit. Like narration? “Stretch” packs so much of it you’ll pray for silence. Find madcap shtick endearing? Carnahan ladles it on thick enough you’ll need a Merchant/Ivory cleanse later.

It’s still engaging enough to warrant a stream, particularly if you like seeing familiar faces working light years out of their comfort zones.

Patrick Wilson is Stretch, a limo driver with a broken heart and a massive gambling debt. The latter might leave him with some broken bones before dawn, so he jumps at the chance to drive around an eccentric millionaire (Chris Pine) known for leaving large tips.

That’s more or less it. Carnahan, who writes and directs, puts an absurd array of obstacles in Stretch’s path – most notably having Wilson’s character narrate the story. The actor should be a bigger star than he is, what with his marquee mug and ability to dissolve into a role or time period. Here, he not only anchors the film but provides the jokes, pathos and melancholy with his voice-over work.

It’s just too much. The same is true of “Stretch.”

Pine, so often the perfect action hero, makes Howard Hughes look like Ward Cleaver as Stretch’s singular client. It’s typical of nearly every character in the film, most of whom can be described by their abundance of quirks, not any resemblance to human beings.

Too often the film’s lines smack of, “aren’t we clever for thinking of this … or that!” rather than repartee from solidly drawn characters.

That Carnahan gathered so many stars for a film that came in under $5 million is worth some sort of honor. Ed Helms plays a dead limo driver who mocks Stretch at every turn, and Jessica Alba is apple pie sweet as Stretch’s work colleague. She’s never appeared more at ease on screen.

Wilson’s Stretch is finding himself despite the world collapsing around him. Put up a confidence front, and events have a better chance of going your way, he learns. It’s a pragmatic lesson smothered by the film’s gleeful excess, but Wilson makes it click all the same.

“Stretch” looks and feels like a passion project, a chance for the director to spill everything he’s got onto the screen. Coming from the man who gave us “Smokin’ Aces” that says plenty. Less is so often more, and had “Stretch” saved something for the Blu-ray extras it could have been a helluva ride.

DID YOU KNOW: Patrick Wilson is a member of The Wilson Van, a covers band featuring his brothers Paul and Mark playing music to help various charities.

5
'Stretch' serves up so much comedy, action and wacky characters you'll want to hit pause and take a deep breath. 5 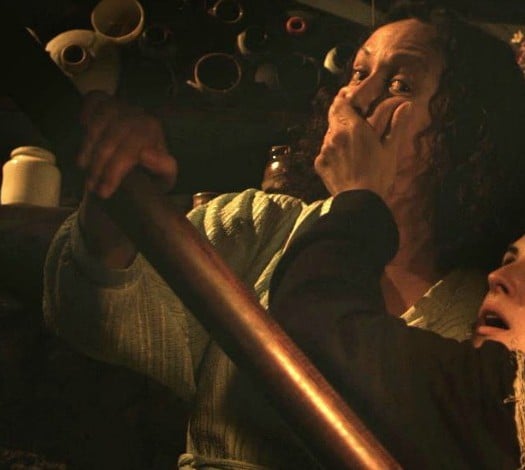 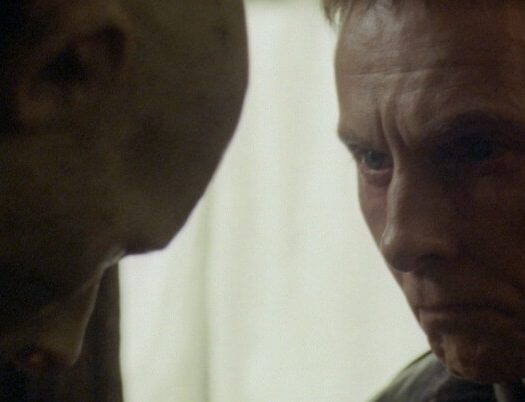