"Old Fashioned" offers a faith-based antidote to "Fifty Shades of Grey," but it's how that faith is deployed that gives the film an edge.

“Edge” and “faith-based” rarely appear in the same story together, let alone the same paragraph.

“Old Fashioned” earns the description not for any titillating subplot or courtship rituals. It shows a woman who meets a man she senses is The One, but not for any obvious reasons. Her faith in him charts her course, a path film goers might find refreshing.

Writer/director Rik Swartzwelder stars as Clay, a former frat dude who now uses his faith to keep women at arm’s length. So when the plucky Amber (Elizabeth Roberts) rents out the room above his antique shop he doesn’t exactly jump for joy.

That would require changing his expression, something Clay is loathe to do.

So why would Amber even try flirting with him? The cast on her arm is one clue. So is the jar of money she keeps feeding in her kitchen.

Clay is withdrawn and painfully shy, but his gentle soul speaks to something within her. So when he attempts to woo her, via a series of restrictive workbook rules the film acknowledges is out of step with the times, she accepts the process.

Love demands patience, and so does “Old Fashioned.”

Swartzwelder wrote, directed and produced the film, and in many ways his quiet take on Clay is perfect for the story. Other actors would better radiate the inner charisma required to sell this pairing. Swartzwelder lacks that charm, a stumbling block for mainstream audiences and faithful ones alike.

To its credit, “Old Fashioned” lacks the artificiality of some faith-based fare. Its world understands how easily we fall for temptations, and the film’s supporting players throw off secular snark with relish. Amber’s girlfriends suggest she can do better, and it’s hard to disagree.

Why stick with Clay, especially when she’s forced to abide by a dating playbook as romantic as a wet sponge?

The “why” is handled delicately, as the main characters reveal past hurts that shape their uncertain future. The culture at large may mock parts of “Old Fashioned” – ewww, they don’t even make out! Is that worse than a character who demands a woman sign an agreement before starting a relationship marked by welts and whips?

DID YOU KNOW: Rik Swartzwelder said he created the idea behind ‘Old Fashioned’ long before ‘Fifty Shades of Grey’ became a literary smash. When the screen adaptation of that S&M romance picked Valentine’s Day for its release date, that sparked the idea to release his film the same weekend. 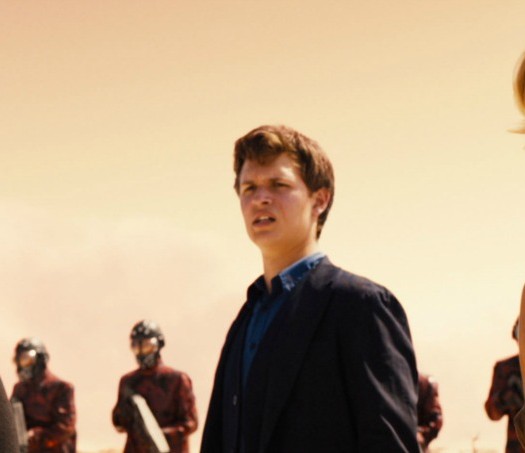 Why ‘Allegiant’ Deserves Your Respect 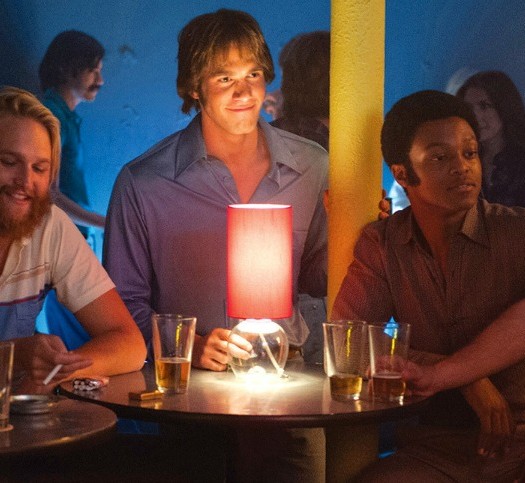 ‘Everybody Wants’ a Better ’80s Flashback