Chappelle thought about cancelling his Friday night comedy gig after hearing of Prince’s passing. He reconsidered after realizing the singer would have wanted the show to go on. 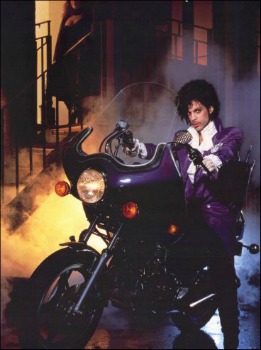 During his four-hour! act, Chappelle talked at length about Prince and his legacy. He called the singer’s death “the black 9/11.”

Beyond the insulting comparison to an unspeakable tragedy, the comment misconstrued the singer’s legacy.

Yes, Prince was black. But his legion of fans crossed racial boundaries. He provided the music to their high school years, romances and dance club days. He fused R&B cadences with blistering rock guitars in a way that was inclusive to the core.

Let’s not be too critical of Chappelle, In a four-hour set you’re bound to make a silly statement or two. But the notion that Prince was about race more than his musical gifts is flat-out absurd.