"Spotlight" could win the Best Picture Oscar next month, but Whoopi Goldberg doesn't think you should see it.

Why? #OscarsSoWhite, that’s why.

Celebrities like Spike Lee and Jada Pinkett Smith are blasting Oscar voters for excluding people of color from this year’s major nominations … again. Others, like 50 Cent, think Chris Rock should step down as the Oscars host in protest.

Goldberg, an Oscar winner herself and part of ABC’s “The View,” thinks those interested in boycotting the Oscars should channel their rage elsewhere. Boycotting a Rock-led ceremony would be a “slap in the face” to the black comic, she said on Tuesday’s “The View.”

Instead, she says outraged citizens should focus their boycott on films lacking people of color.

“In the history of movies, there has not been a plethora of black movies made, because people think we don’t want to see movies with black people in them,” she explained. “So, until you start making movies like ‘The Avengers’ with more than 70 white folks saving the earth — and I am mad about this, you know why? Because I would like to be one of those people saving the earth, but they’re not coming to me!”

“You wanna boycott something? Don’t go see the movies that don’t have your representation. That’s the boycott you want.” 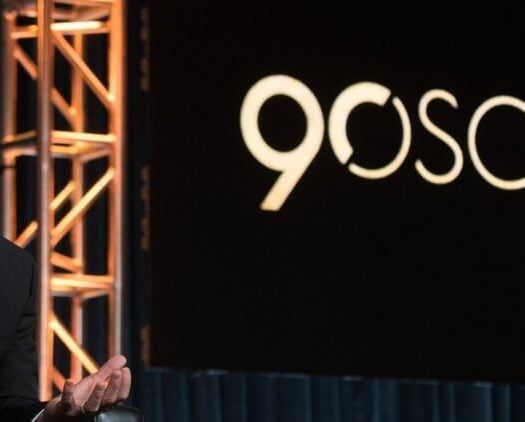 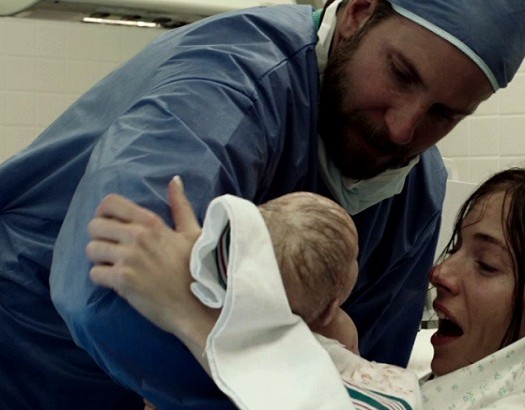