The world is a better place without his victims, says the anti-hero in the new to DVD "John Doe Vigilante." So why do we have to watch his handiwork in such grueling detail?

The film, which hits home video April 14, revisits the ethical Rubik’s Cube left by the modern vigilante, particularly when the worst of the worst go free. Yet the answers served up are too often simplified, refusing to deal with shades of gray.

“John Doe Vigilante” still packs a punch, both for the empathy given to the title character and how it lets him have one last, unexpected, stand.

Jamie Bamber of “Battlestar Galactica” fame is John Doe, the media sensation who takes it upon himself to punish those the Australian justice system sets free. Child murderers, pedophiles, you name it – monsters with nary a redeeming molecule.

It’s just one way the film stacks the deck in the vigilante’s favor.

Will John Doe be sentenced to life in prison for his crimes? Or will society rally to his admittedly bloody side?

“John Doe Vigilante” is all exclamation points and raised eyebrows, from the heated faux news accounts to the most basic camera movements. Everything is intense, which gives the production a pulpy vibe that clashes with the serious subject matter.

Those histrionics aren’t the sole problem. The film makes us wallow in John Doe’s vengeance in ways that feel cheap, even dirty. A more polished production might have shoved these violent acts in our faces for narrative impact. But “Vigilante” takes delight in John Doe’s handiwork.

“John Doe Vigilante” serves up one haunting moment mid-film. We see a young man stirred to action by the vigilante’s crime wave. He speaks before a large crowd about the “victims” and who’s truly to blame for such a flawed legal system. It’s not the politicians or reporters, who collectively get pummeled during the rest of the film. It’s us. We’ve let this happen, he says, by standing by without demanding justice sooner.

That sentiment is repeated much later, but the first instance is far more intoxicating.

We’re stirred anew late in the film when John Doe meets an unexpected visitor. Once more the movie’s potential flashes before us.

As it is, the movie’s narrative device does little to merit our attention. The timeline shuffles back and forth, and we see folks connected to the case being interrogated by a Geraldo Rivera type (Lachy Hulme) whose smugness feels like one more layer of hyperbole.

We know right from the start that John Doe has been apprehended and awaits the jury’s verdict. So any notion of him getting away with murder is abandoned swiftly. That leaves us with poorly conceived “news” snippets where the reporters are either unshaven or simply unconvincing.

“John Doe Vigilante” ends on a final, over the top note. It’s just one more ALL CAPS shriek in a story whose best moments are more quiet and profound.

4
'John Doe Vigilante' screams its message about justice when a whisper would be more powerful. 4 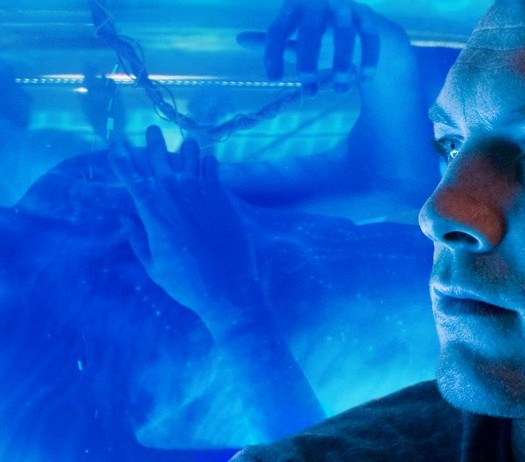 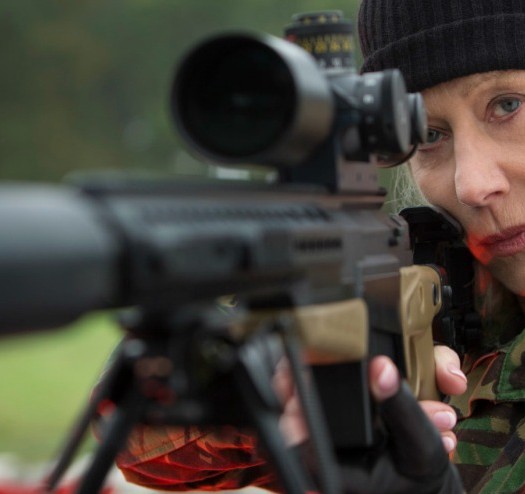 5 Actors Who Should Go the Full Liam Neeson

Read More
5 Actors Who Should Go the Full Liam Neeson