Horror comedies, especially ones featuring the undead, all bow at the grimy feet of Simon Pegg’s zom-com. It’s an honor just to be in the same conversation as “Shaun,” something the first “Dead Snow” couldn’t achieve.

“Dead Snow 2: Red vs. Dead,” out Dec. 9 on Blu-ray, not only trumps the original but launches an unofficial bid for cult movie status. Just be warned: the film’s kills are among the most brutal you’ll see all year.

“Dead Snow 2” opens with a recap of the first film, including how “Survivor Guy” Martin (Vegar Hoel) escaped from the Hitler-lovin’ zombies. Turns out they aren’t done with him yet, leading to a convoluted plot involving unfinished Nazi business.

Martin won’t have to fight the revived Nazi regime alone. The Zombie Squad, a trio of U.S.-based geeks who feast on undead lore, join Martin’s side. If that isn’t enough, some of the Soviet Union’s forces also rise up from their graves, eager for belated payback.

The original “Snow” didn’t have its heart in the zom-com game. That left mediocre scares, silly plotting and a general sense of detachment. Only in its third act did “Dead Snow” realize its purpose. By then audiences could be forgiven for holding a grudge.

The sequel announces its comic intentions bright and early, starting with a “Sieg Heil” gag for the ages. Tommy Wirkola, who directed and co-wrote both films, clearly took his time penning part two. He doesn’t hold back when it comes to potential victims, seeing a chance to slay some politically incorrect dragons in the process.

Women and children won’t be spared here, though the film’s absurdist tone makes these moments less offensive than they might be in another context.

None of “Dead Snow 2,” though, is for the casual movie goer. This is extreme fare, unblinking in its willingness to go anywhere it pleases to rattle us. It’s much more effective when it feasts on our funny bones.

A subplot featuring cops trying to figure out what on God’s green earth is going on in their hamlet rarely works. You can feel the screenplay straining to add one more comedic element to the brew.

Wirkola stages some muscular action scenes in between the yuks, making the tedious chore of taking out zombies downright appealing. The energy wanes in the third act all the same, as we’re left with a battle royale that pushes the humor aside.

“Dead Snow 2: Red vs. Dead” ends on a note that could be described as romantic, even uplifting, backed by a classic love song from the ’80s not to be spoiled here.

The Blu-ray extras include the international version of the film, audio commentary with the film’s creative team and the short film, “Armen.”

DID YOU KNOW: The independently financed “Dead Snow 2” gets away with plenty, but only two items caused some tension with the film’s investors. One involved a stroller and the other tied into the film’s romantic/disgusting final moments.

7
'Dead Snow 2' offers a vast improvement over the original by embracing its coal-black humor. 7 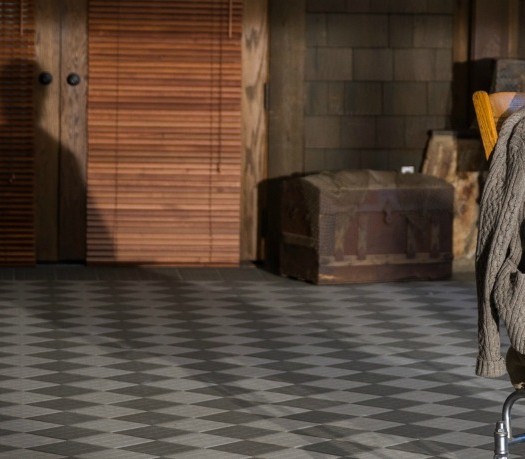 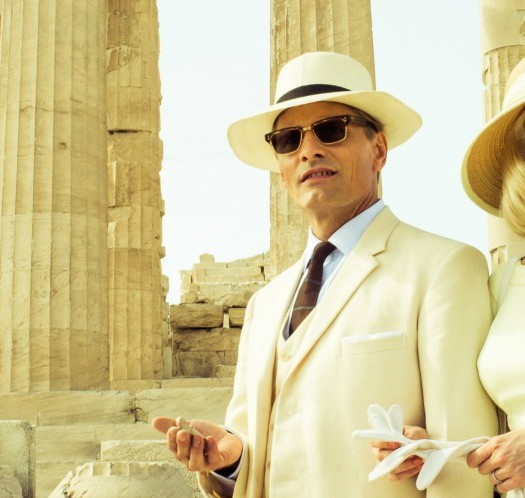