Why ‘Gnaw’ Is a Cut Above Most Modern Horror Films

Why ‘Gnaw’ Is a Cut Above Most Modern Horror Films

This impressive indie cares about much more than a high body count.

What draws me to the horror genre isn’t the combination of blood, guts and nudity that attracts other fans.

I’m interested in horror’s ability to serve as a raw allegory to the human experience. Like the best science fiction, horror drops us into an extreme situation and lets nature take over as an exploration of the human condition.

Not every horror movie takes that approach. When they do, they are a magnificent thing to behold. Enter “Gnaw,” a tough look into domestic abuse while serving up fun jump scares and one creepy little critter.

Jennifer (Penelope Mitchell) is making a move from a small town in Colorado to Denver. Hoping to escape an abusive life and start anew, she moves into an apartment complex filled with colorful characters.

Some are light and fun, like the goofy guy who grows pot. Others aren’t, like the wife who appears to be living in a domestic abuse situation similar to the one Jennifer is fleeing.

Among the tenants is the kindly Terry (Kyle Gass), a guy who genuinely wants to be a light for people having a rough go of it. Just as Jennifer’s fortunes start turning around, she comes into possession of a cursed box that makes her life a living hell. She must contain the evil within while keeping it from ruining the rest of her life.

This film is a difficult watch. Mitchell’s performance endears her to the viewer almost immediately. That makes seeing her get put through the proverbial wringer so tough that the film walks right up to the line of being unforgivable. It pulls off the astounding feat of coming back from that edge and generating appreciation for the journey leading up to the film’s climax.

With hindsight, it’s obvious the film shows us that life for domestic abuse victims is never easy, even after fleeing the situation. When Jennifer makes the transition from victim to active participant in improving her life, you can’t help but root for her all the more.

Gass’ Terry is the lone light of thematic hope in “Gnaw,” and he’s wonderful in it. Gone are the thoughts of any other project he’s ever worked on, including the legendary Tenacious D.

Instead, Gass is the personification of a warm, loving hug. He lights up the screen every time he appears.

The creature in “Gnaw” is note perfect for a low-budget project like this. Able to be kept in the shadows through the films first two-thirds, it makes for great nightmare fuel once it starts being seen in full.

We tend to irrationally fear things much smaller than us if they even look remotely menacing. This creature delivers on that in fantastic ways.

“Gnaw” is the kind of horror film that takes the viewer on a journey. It isn’t a particularly pleasant one, but life isn’t always pleasant. Sometimes we need to hit the lows life throws us in before we can ascend the highs.

What started as a film that had me questioning why it was showing at the storied Denver Film Festival had me realizing what a no-brainer it was by the end. 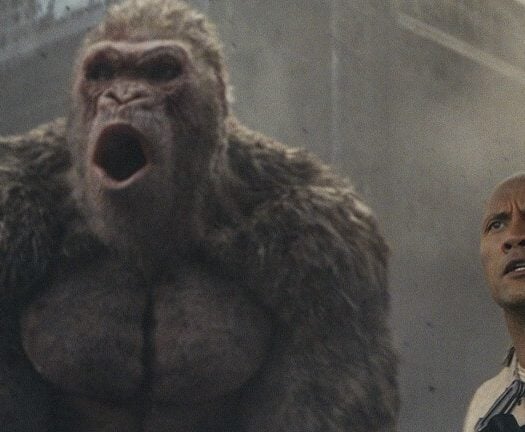 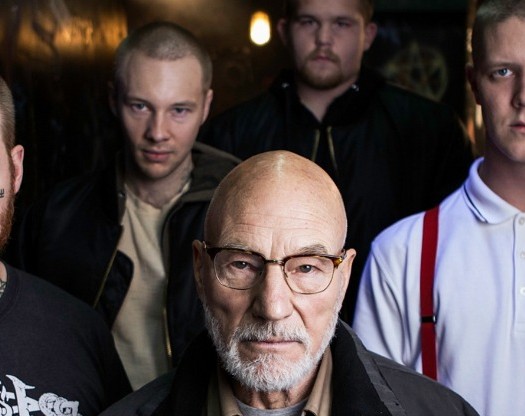