John Hughes created some of that decade’s most memorable roles. We loved Duckie, Bender and Long Duk Dong. Does anyone stand taller, though, than Matthew Broderick’s rule-snapping Ferris Bueller?

We’ll find out just how large Ferris’ cultural footprint remains this summer courtesy of “Ferris Fest.” The weekend event, to be held May 20-22 in Chicago, marks the film’s 30th anniversary.

The event will recreate classic “Bueller” movie scenes as well as his iconic, albeit disheveled, bedroom. Attendees can marvel at a 1961 Ferrari 250 GO California Spyder, the car owned by Cameron’s dad that caused such a kerfuffle.

A bus tour will bring visitors to Willis Tower, the Art Institute of Chicago and Wrigley Field, all spots on Ferris’ memorable day off. People can even sit in the same seats Ferris and co. occupied.

The capper might be a re-staging of the parade float sequence complete with the classic song “Twist and Shout.” 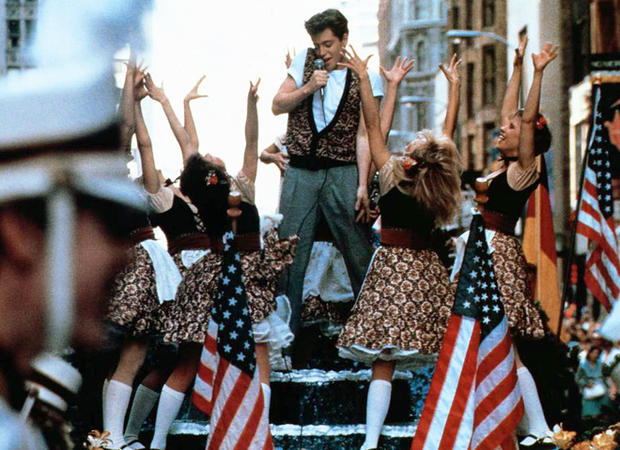 The film itself will be screened along with a Q&A featuring several cast members hosted by film critic Richard Roeper. The screening will be held at the John and Nancy Hughes Theater in Lake Forest, Ill. Hughes family members will be part of the festival.

Hughes’ teen canon defines the ’80s. And while the fashions and catchphrases are long since out of vogue, today’s teens can still tap into the sense of isolation and wonder his movies evoked.

“Ferris Bueller’s Day Off” endures, in part, because it hasn’t been sequelized or rebooted on the big screen. Yes, pop culture dashed off copycat products like “Parker Lewis Can’t Lose” and the short-lived “Ferris Bueller” TV series. The clones had little, if any, cultural impact. Broderick’s last gasp at high school immortality, however, lives on.

A portion of ticket sales will go towards the noted national charity Stomp Out Bullying. For more information about Ferris Fest, please visit FerrisFest.com.