Evan Sayet doesn't pull any punches in taking on progressives from comedy stages across the country.

For years he worked in Hollywood, penning jokes for the likes of Bill Maher and Arsenio Hall. Then 9/11 happened. Or, more specifically the Left’s reaction to the worst terrorist attack on our soil.

Something fundamental in Sayet changed as a result. He turned himself into a culture warrior, using his comedy routines as a cudgel against progressive thought.

The conservative comic spoke with HiT about his professional transformation and why he calls out the Left as only he can.

“If this is a culture war, what weapon do I possess that our side seems to be missing?” Sayet said.

Please check out Sayet’s “KinderGarden Of Eden: How the Modern Liberal Thinks

” for more insight into why Sayet is such a provocative presence on any comedy stage.

Follow him on Twitter @EvanSayet and watch for his upcoming stand-up video, “Evan Sayet — A Deplorable Mind.” 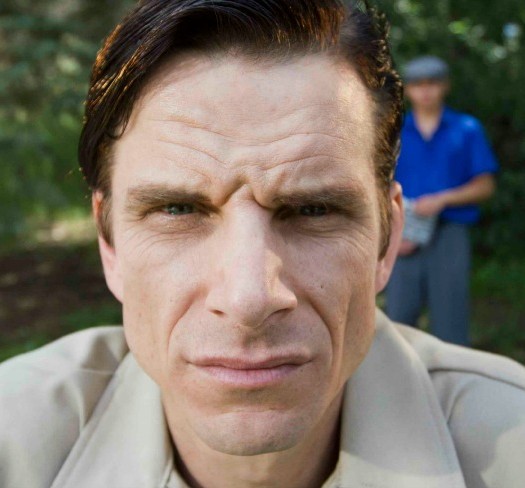 ‘Creep Behind the Camera’ Tells Tale Behind Camp Movie Classic 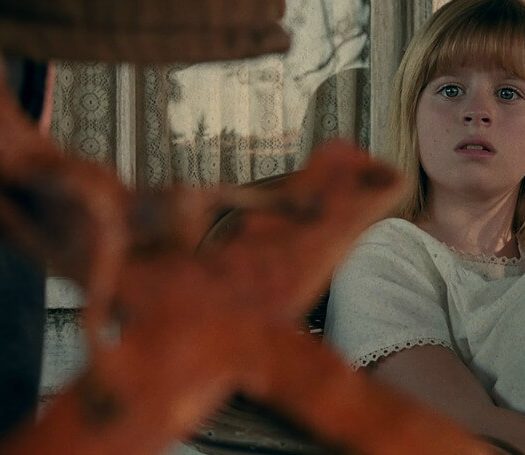