The Hollywood of the 1950s was so different than the modern version it’s amazing the two produced the same product.

Back then, stars worked for specific studios under very strict rules of conduct. The studios, in turn, shaped the stars’ image down to their private lives. Can you imagine a studio executive trying to arrange a date for Brad Pitt today? Sandra Bullock? 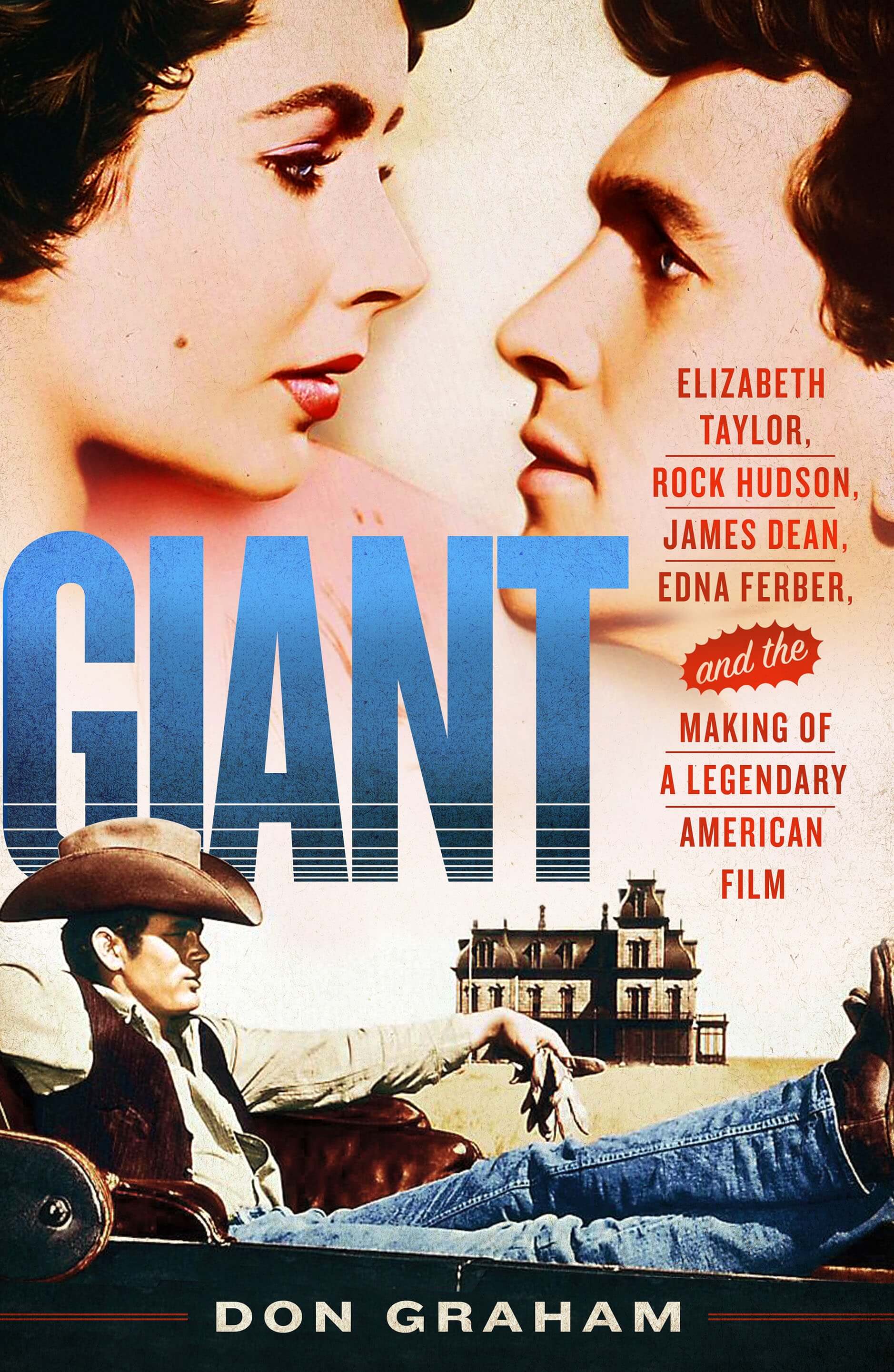 That executive would be filing for unemployment tomorrow.

,” recalls the making of the legendary film. And quite a bit more.

Graham is a veteran journalist and a contributing editor at Texas Monthly magazine. He’s also a shrewd observer of the Hollywood ecosystem. You’ll learn that while reading his new book.

“Giant” shares more than you ever wanted to know about co-star James Dean’s peculiar habits. Suffice to say today’s media would chew him up and spit him out.

It’s all here, and HiT spoke to Graham about the book’s many revelations.

For example, we all know now how Hollywood delivered a very different Rock Hudson than the man behind that movie star image. Graham’s book reveals the true Rock Hudson as well as how raw he was as an actor before becoming a silver screen sensation.