The host of "The Dennis Miller Option" mourns the loss of a comic whose act would enrage the modern Left.

Dennis Miller has heard ’em all.

The veteran funnyman spent the last 35 years in the comedy trenches. That means he’s been on the receiving end of plenty of gags … good, bad, and flat-out awful.

One particular shtick made him laugh the hardest, even though he knew it had to do more with timing and delivery than content.

The comic in question? Sam Kinison.

The late preacher’s rant, and you can hear Miller describe it on the latest “Ben Shapiro Show,” falls back on the “had to be there” school of comedy. Still, Miller adroitly describes the scene, mimicking the Kinison’s fiery approach.

It’s that brand of bawdy stand-up that would make him a target in today’s culture.

The screechy comic died following a 1992 car accident. He was 38. He’d be 65 today, but he might not be able to do what he did best for a living.

His take no prisoners act would be savaged by Social Justice Warriors. After all, one of his iconic bits involved telling starving Africans to move away from their infertile land.

Miller summed it up best during his Shapiro chat.

“I often think now, oh, that’s dead. Sam would be out of the business today, so would [Don] Rickles. I think Rickles might get through ’cause he was a softie and had a good heart … and Sam had a good heart, but he was more malevolent. And I don’t think either of those guys could work now, and that’s a weird place to be in,” Miller said. 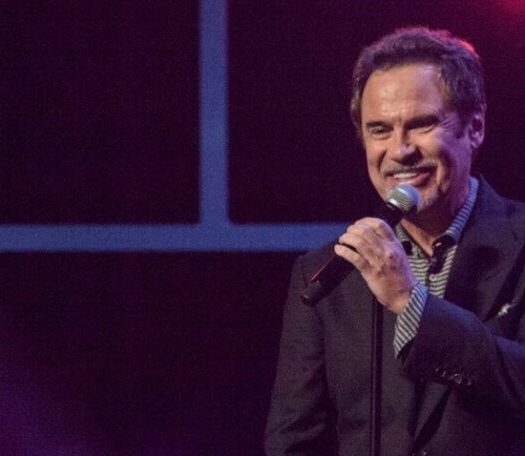 Miller on Cancel Culture: ‘McCarthy Hearings with a Search EngineR... 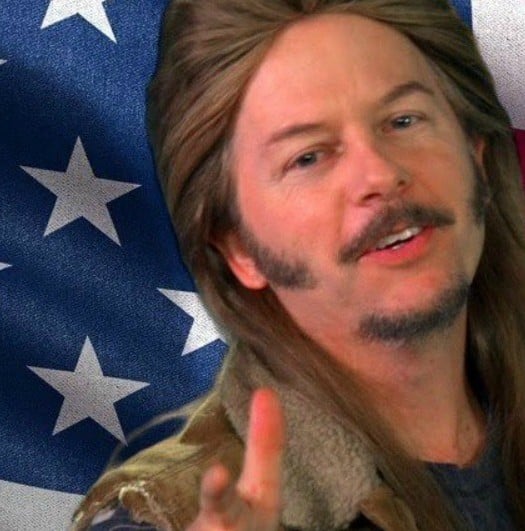