Meet that man who makes the impossible possible for today's biggest films.

Dan Glass didn’t set out to make today’s movies look as spectacular as they do.

He earned a degree in architecture before a series of career steps led him to Hollywood. Now, he’s a go-to VFX supervisor on movies like “The Tree of Life,” “Batman Begins” and, most recently, “Deadpool 2.”

The latter is renowned for both its yuks and star Ryan Reynolds’ gonzo performance. None of that would be as good without the sterling FX, courtesy of Glass and co.

Think those “baby legs” would be funny if they didn’t look so lifelike? That wasn’t all Glass contributed to the film.

His VFX team orchestrated the film’s parachute attack, the final battle and the creation of both Colossus, a combination of actor Stefan Kapicic’s facial motion capture and CGI and the Juggernaut.

Fun fact: Juggernaut’s face is based on “Deadpool 2” director David Leitch’s own mug, his expressions stored the computer and applied to the character.

Glass even served as second unit director, giving him an even better view for combining principal photography and VFX in post.

Glass shared some of the toughest challenges making “Deadpool 2,” how his architecture background played into his current gigs and much more on the latest HiT ‘cast.

Glass’ next major assignment? Bringing his FX wizardry to “Hobbs and Shaw,” the “Fast and Furious” spinoff coming Aug. 2019. 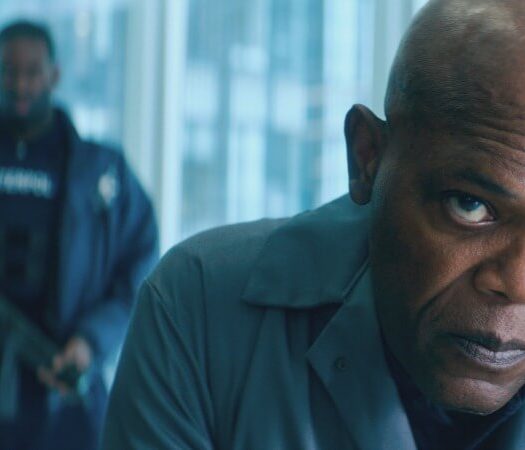 Just Try to Hate ‘Hitman’s Bodyguard’ – We Dare You... 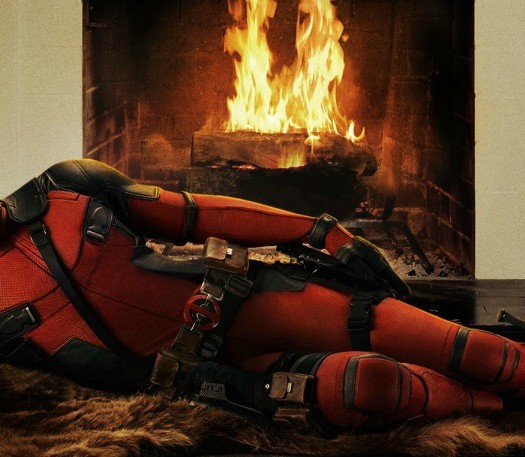