By HiT Guest Contributor  •  8 months ago

The Happy Warrior is gone, but conservatives can still glean valuable lessons from his cultural blueprint.

In Part One of this series, I brought up a question few are asking: what are the victory conditions of the Culture War?

You might feel alone in this fight, or that the conservative side of the Culture War is horribly disorganized. Your feelings are correct.

Since Andrew Breitbart’s passing, few conservative leaders have risen to take up his banner. The problem is that anyone who breaks ranks to get to the front lines gets shot by his own men. Conservatives are famous for not just leaving their wounded on the battlefield, but knifing those who move too far ahead.

Grim Realities of the Culture War

One reason for this is that the vast majority of conservative media, what’s often referred to as Conservative, Inc., isn’t driven to move the conservative agenda forward. They’ll feed you red meat all day long, but that’s as far as they’ll go.

It’s as far as they CAN go.

Breitbart often teamed with fellow conservative sites to spread a message, or a cause. Now, that rarely happens.

Your go-to conservative site for daily opinions shares a brand of conservatism. That brand has a revenue stream built on its advertising/donor network, and it won’t risk pushing the boundaries of that brand. The money’s got to keep coming in. Writers have to get paid (if the site pays them).

It’s natural. It’s not wrong. But it’s not going to win the Culture War, either.

The Limits to Conservative Media, Explained

Protecting your brand means doing the same thing over and over again, giving readers what they expect. Don’t step out of your comfort zone or get out on the front lines to push conservatism forward. The system requires immobility. You can’t lose a donor because of what you don’t publish.

Remember what happened to New Coke?

Conservative, Inc. wants to look like it’s fighting, and it’s terrific at that, but the lack of victories tells us that appearance is all that matters. President Donald Trump, arguably the most conservative president since Ronald Reagan (or even Calvin Coolidge), won the presidency in spite of Conservative, Inc.’s best efforts, not because of them.

If conservatives want to win battles in the Culture War, they have to embrace social conservatism instead of eschewing it. That’s what conservative culture is all about: objective truth, liberty (the ability to pursue what is good), the value of innocent human life and traditional family values.

You remember family values, don’t you? Everybody’s favorite punching bag for decades until we recognized that the lack of them brought us to today: losing the Culture War.

Conservative, Inc. doesn’t embrace social conservatism. They are, for the most part, libertarians. Gay marriage is a sacrament that must not be touched. Corporations are likewise sacrosanct, or are you a socialist? If you get deplatformed, build your own social media company. Free markets!

Author Denise McAllister, famously canned by Conservative, Inc. for the crime of having a bad day on Twitter, is intimately familiar with conservative media’s libertarian slant:

“The conflict between social conservatives and libertarians in Conservative Inc. is very real and subversive to its goals of impacting the culture. While these two groups often come together on issues such as abortion and transgenderism—especially as it affects free speech—they are miles apart on issues that touch on sexual immorality…

“Social conservatives often go too far with seeking government intervention in these areas, but these issues need to be addressed culturally. Ethics and social norms matter. Politics is downstream from culture. Sexual immorality is a swill from which many evils spring. It has a weakening effect on the insight and wisdom of otherwise right-thinking people.”

How does this affect Conservative, Inc.’s pretense of fighting the Culture War? McAllister says:

Like government, it’s far more lucrative to profess dismay about a problem than it is to solve it. Conservative, Inc.’s donors aren’t paying them to take risks.

So You’re In All the Same, Eh?

Maybe this doesn’t put you off. You want to fight the Culture War yourself. You’re an author. A filmmaker. An essayist. A musician. You’re concerned about where the culture’s going and you want to change it through your art. This is awesome. We need you.

It’s often said, usually by the bigger names in Conservative, Inc., that conservative content creators need to “up their game.” If you’re good enough, you’ll make it.

The second part, the bleating about the Great Artistic Meritocracy, is mostly false. We’ve all seen very marginal work succeed, particularly in publishing. This includes substandard work produced by the very people who insist that everyone else should up their game.

There’s a lot more luck to success than anyone wants to admit, and what Conservative, Inc. doesn’t do is reach down a hand to help the little guy. There’s no percentage in it. They won’t risk their brand by helping you unless you manage to network your way into the in-group.

And don’t you dare talk about these things in public, or you’re a whiner. You need to pay your dues, little guy. Everyone else got up here because of sheer, unadulterated talent. What makes YOU special?

Hard Truths Must Be Spoken

I know it’s a downer, and I wish I had better answers. Just know you’re not alone. There are many in the exact same position as you are. Keep working. Keep creating. Success requires being there. Don’t be an aspiring filmmaker: make films. Write (good) books.

I’m easy to find, so let’s talk. If we don’t hang together, we’ll hang separately, as Benjamin Franklin said. There are more of us than you know.

And when you do make it, when you network your way into Conservative, Inc. or find a wealthy donor or build your own media empire through grit and hard work, don’t forget us. We’re here, fighting the unwinnable Culture War as best we can.

David Dubrow is a writer and wannabe Culture Warrior. Check out his Armageddon trilogy of Biblical horror/fantasy novels and the “Appalling Stories” series. Find him warrioring on his web site. 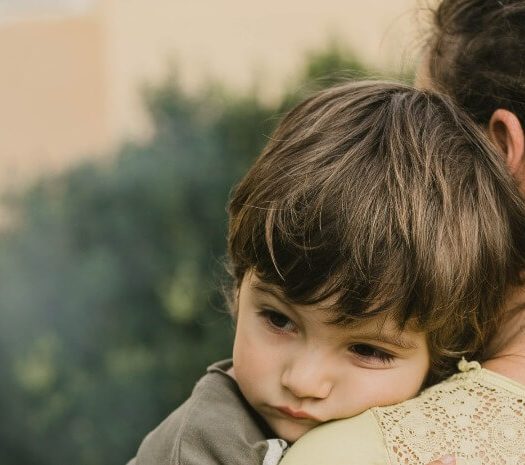 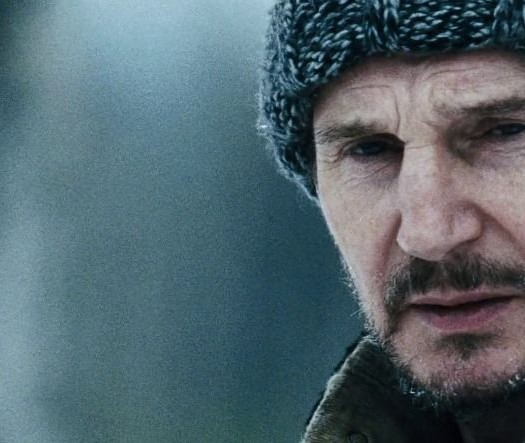