Critic vs. Critic: ‘The Hateful Eight’

Critic vs. Critic: ‘The Hateful Eight’

I know the sensation too well. It happens whenever an eagerly anticipated film fails to deliver.

Not everyone felt that way while watching Tarantino’s eighth movie. Fellow critic James Frazier, a shrewd freelancer and contributor to Critic Speak, thought the western lived up to the Tarantino hype.

So HiT reached out to Frazier for a fresh round of Critic vs. Critic.

James Frazier: For me, “The Hateful Eight” was a relief. I’d seen the word “disaster” used to describe Quentin Tarantino’s latest more than once, and even my Critic Speak colleague Danny Baldwin, a fan of the film, assured me that general audiences wouldn’t be amused. The last time he said that about a movie he loved, it was my least favorite of the year (“Inherent Vice,” in case you were wondering).

So when it turned out that I didn’t like, but loved, “The Hateful Eight,” I was relieved. But maybe “ecstatic” is a more appropriate word; there was hardly a moment in its 167 minute non-roadshow run time that didn’t do for me what I hoped a Tarantino film would. I laughed, I soaked up the deliciously clever and impeccably delivered dialogue, I practically squealed with delight when the auteur’s trademark brutal violence ripped characters to shreds. The only thing the movie was a disaster for are its competitors for a slot in my annual top 10 list!

Christian Toto: I’m always ready to throw my arms around a Tarantino film. Heck, we both used to work at video stores. So when “The Hateful Eight” opened with that stagecoach sequence the film had me. Then it went on … and on … and the excitement and curiosity it stirred started to fade.

When several key characters reached the haberdashery, a key set in the film, we got a taste of Tarantino’s diminished skills. The running gag around the broken door fell flat. And the archetypes assembled in the cozy space felt too familiar. Where was the sparkling dialogue, the intriguing characters I couldn’t wait to explore? By the time the signature violence coated the screen I was watching with my arms folded.

What hurt the most was the mystery behind the story, and how Tarantino had to hold our hands while explaining it. Isn’t that a sign of a troubled plot?

JF: Certainly, the first half is a slow-burn to some, but where you heard lackluster dialogue, I heard cinema’s best dialogue writer at work. The kinetic pop poetry that practically made his films a genre unto themselves is still there; the witty vulgarity, the casually abrasive racism, the interface of verbose, hard men probing at one another’s weaknesses. It’s enthralling stuff, a singular pleasure that makes Tarantino’s movies an event.

Certainly, if the characters aren’t doing it for you, the haberdashery is a cinematic life sentence at over two hours. But count me as not only a fan of the dialogue and characters, but the plotting.

I knew going in that there would be a mystery element, but I didn’t expect one of the most suspenseful narratives of the year. The lack of a clear protagonist works in the film’s favor once the bullets start leaving their barrels. I really had no idea who, if anybody, would survive. It’s a rare film these days that doesn’t have me constantly checking my phone after the 90-minute mark, but I forgot the ol’ iPhone even existed during “The Hateful Eight.”

Tim Roth stars in the ensemble western ‘The Hateful Eight’

CT: Interesting you mentioned the race component. After hitting the theme hard, and appropriately so, in “Django Unchained” the subject felt overused here. The fact that Jennifer Jason Leigh’s character greets Jackson with a “Howdy N-word” to me perfectly sums up the hate and ignorance of that era. But Tarantino couldn’t leave that alone. Samuel L. Jackson’s verbal attack on Bruce Dern went on too long and, frankly, felt like a 20th century rant, if not one from our century.

Movies routinely make us root for anti-heroes. Having a film named “The Hateful Eight” certainly sets that in motion. But by that final reel I had no interest whether anyone would make it out alive.

Do you get the sense that there’s no one in Tarantino’s inner circle who could nudge him and say, “QT, less is more…?”

JF: Ha! I’m not sure who Tarantino hangs out with, but from what I understand, the guy ain’t big on taking suggestions. But then, why should he be? After the cultural meteor that was “Pulp Fiction,” he has delivered the goods again and again. Even a flop like “Grindhouse/Death Proof” did nothing to dull his appeal.

Certainly, he’s one of maybe four or five filmmakers who can just make whatever he wants. For me, “The Hateful Eight” was a glorious reminder why. Yeah, it’s long, gory, offensive, brutal, and mostly dialogue, but it’s deliriously entertaining.

And we haven’t even touched on his use of 70mm. The roadshow is certainly a marketing stunt, but there’s no doubt that for Tarantino, it’s a sincere expression of his love of the medium. Of course, it’s all absolutely gorgeous, from the snowy desolation of the exteriors to the sweaty battleground of Minnie’s Haberdashery.

I’ll concede that at times, the use of a certain racial slur gets thick enough to be distracting, especially with Bruce Dern’s “that’s all I need to know” line, which rang false. 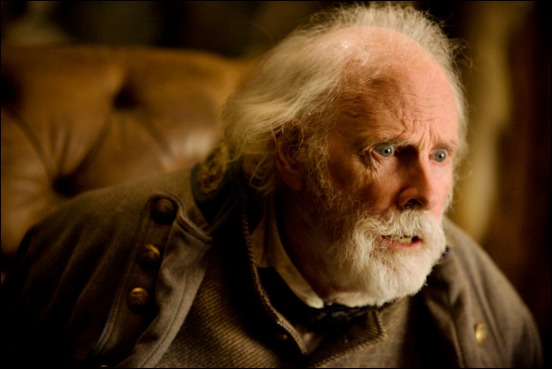 But by the end, Tarantino had surprised me with his handling of the race issue, including by giving a certain character more pathos than I had anticipated. Tarantino proves to be a superior observer of race relations to his harsh critic Spike Lee, in addition to being better at virtually everything else.

CT: I rarely side with Spike Lee on anything, and I don’t fault Tarantino for using the you-know-what word if he feels it adds to the authenticity. But I still think he needs a confidante who can caution him to corral some of his impulses. Even “Inglourious Basterds” had scenes that cry out for trimming … as did the end of “Django Unchained.” I went to art school and always was impressed by students who were the most critical of their own work. I fear Tarantino falls in love with his stuff and that affair lives forever.

I don’t begrudge him the 70mm presentation nor the roadshow. Let’s make movies an event! Huzzah! I just wish “The Hateful Eight”warranted all the hoopla.

JF: No disagreement here on Tarantino falling in love with his own work, since his interviews make clear that he believes himself to be the best around. There’s certainly a hubris to him that doesn’t do him any favors when something like “Grindhouse” or even “The Hateful Eight” underperforms, but therein lies some of the charm of his work.

Directors with the freedom to make whatever they want, like Steven Spielberg and Martin Scorsese, often come across more like businessmen than artists. Paul Thomas Anderson is one dreadful film away from becoming a sad joke. Even Christopher Nolan, with his ambitious ideas, keeps his movies audience-friendly. But Tarantino hits the sweet spot of making great films while also not bending over backwards to please the audience.

For many, “The Hateful Eight” ranges from a disappointment to a debacle. But I’ve seen it twice and just don’t feel the letdown. From the shameless fanboy homages to the electric dialogue to the startling violence, I was hooked. Out of all the filmmakers around, he’s the one whose work I most want to see next. 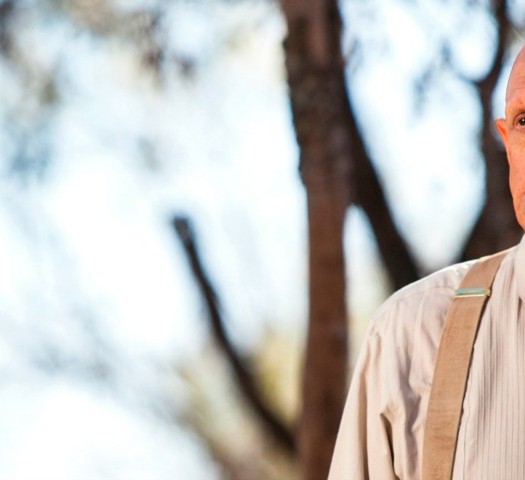 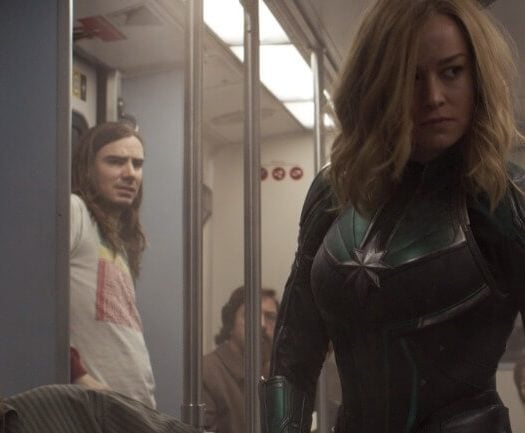