The network, along with HBO, are taking measures to help those suffering from mental illness.

Movie goers lining up to see “Joker” get more than a fresh spin on the superhero genre.

It may be gritty and raw, but it’s still packaged in ways that appeal to our Comic Con cravings.

Joaquin Phoenix captures the darkest elements of mental illness in ‘Joker,’ a film exploring the dawn of a super villain.

Now, a channel known for its sense of humor is taking a longer, more serious look at mental illness. Comedy Central is pairing with Mental Health First Aid (MHFA) for its “Be the Difference” PSA campaign (#BeTheDifference).

“Mental illness affects everyone, including the funniest people you know. None of us are immune from experiencing a mental health crisis or from helping someone we care about in a crisis,” said Erika Soto Lamb, Comedy Central Vice President of Social Impact in a statement.

It’s a subject close to the hearts of more than a few comedians, witness the upcoming documentary “Laughing Matters.”

HBO is taking its own steps toward addressing mental health issues tied to its programming. The pay channel is adding “mental health” warnings before select programs to “identify specific mental illnesses that appear in the episode and provide a call to action for anyone seeking help,” according to Variety.

Among the HBO shows chosen? “Euphoria,” “Girls,” “Barry” and “The Sopranos.” 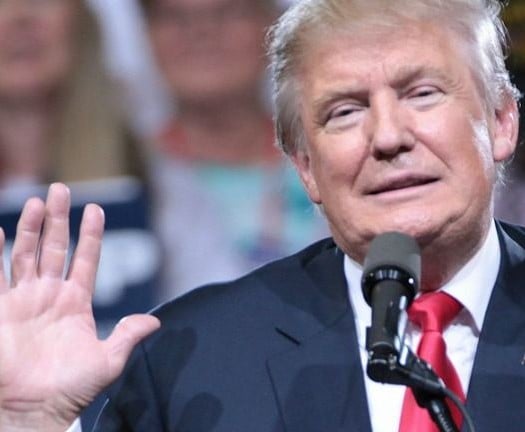