CNN is under fire for airing a documentary that only pretends to tell the whole story.

It’s not the first time the network got caught with its thumb on the scales of journalism justice. CNN’s “Chicagoland” reality series, produced by Robert Redford, tainted the network long before its current credibility crisis.

National Review pounded CNN this week for scheduling “The Hunting Ground,” a documentary about rape on college campuses, in its Thursday primetime lineup. The film debuted at the Sundance Film Festival earlier this year before earning a modest $405,917 during its limited release.

“Ground” will be seen by far more people thanks to CNN. And that’s a shame, according to the film’s harshest critics. National Review published e-mails from a key player behind the film indicating how the events on screen played out.

In the December 21, 2013, e-mail from Amy Herdy (billed in the film as working with independent director Kirby Dick and producer Amy Ziering), Herdy sought an interview with Erica Kinsman and her lawyer about her highly publicized rape accusation against Jameis Winston, the Heisman Trophy–winning, first-NFL-draft-pick former Florida State quarterback. The Herdy e-mail, sent to Kinsman’s then-lawyer, included this assurance: “We don’t operate the same way as journalists — this is a film project very much in the corner of advocacy for victims, so there would be no insensitive questions or the need to get the perpetrator’s side”

The conservative magazine isn’t the only outlet to blow the whistle on the production. Slate.com, a reliably left of center site, slammed the film in an exhaustive critique calling its key tenets into question.

…it is crucial, in telling stories of sexual assault, not to be blinded by advocacy, but to fairly examine the assertions of both sides. Despite the filmmakers’ assurances, ‘The Hunting Ground’ fails in this regard.

A gaggle of Harvard Law professors also rallied this week to attack the “Ground’s” veracity, saying the film “provides a seriously false picture both of the general sexual assault phenomenon at universities and of our student Brandon Winston.”

These allegations bring 2014’s “Chicagoland” back to mind. The docu-series chronicled Mayor Rahm Emanuel’s attempts to bring order to the Windy City. Only the show played out like a campaign commercial for the ex-Obama White House adviser, not a rigorously fair production.

Variety dubbed the production a “valentine” to the Chicago Mayor. The L.A. Times mocked the show’s narrator for making CNN’s intentions far too clear:

The boosterism extends to hizzoner himself, whom narrator Mark Konkol, a Chicago journalist, tends to frame heroically: “Emanuel — well, he’s been at the center of unpopular decisions like this before; he’s never backed down and nobody expects him to start now.”

CNN also put its name behind liberal filmmaker Morgan Spurlock for the network’s “Inside Man” docu-series.

So it’s hardly shocking to see CNN put journalism a distant second while laying out its news programming.

UPDATE: A crew member behind “The Hunting Ground” has been getting … creative with the film’s Wikipedia page, according to The Washington Examiner. 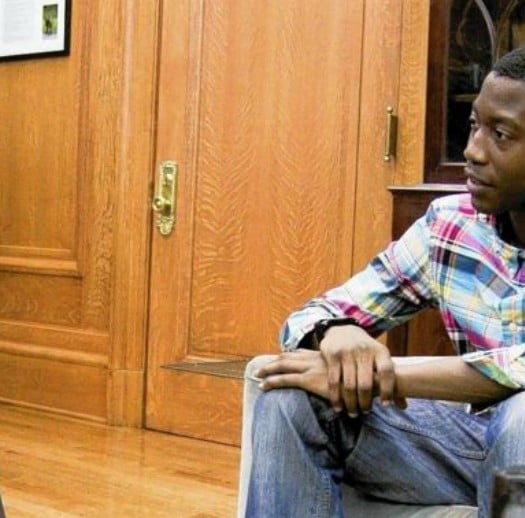 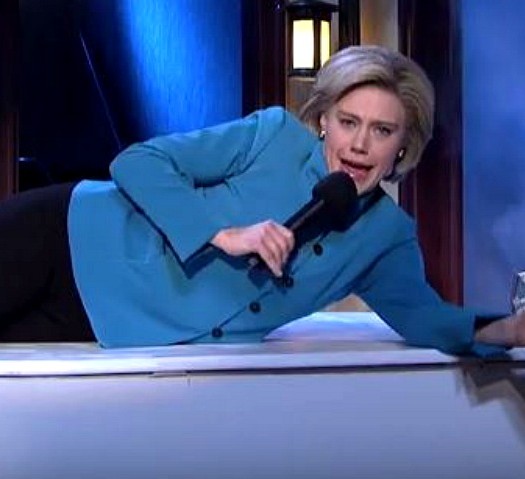 Read More
‘SNL’ Liberal Bias Boiled Down to One Sketch