How did Chris Gore bring FilmThreat.com back to life?

The indie film publication managed to not only outgrow its analog roots but become one of the more intriguing voices in the emerging web world.

FilmThreat.com didn’t enjoy a painless growth cycle. And, recently, the site went black. Now, thanks to the commitment of founder Chris Gore and a hearty Kickstarter campaign, FilmThreat.com is back.

HiT spoke to Gore about the site’s humble roots, the power of web journalism and why today’s film’s aren’t quite like they used to be.

FilmThreat.com relaunched Feb. 6, exactly 32 years after its founding. Why? Glad you asked.

The site’s history might be a worth a movie itself one day. Here’s the official narrative:

Film Threat began as a xeroxed fanzine started by Chris Gore and Andre Seewood. Only 500 copies of the first issue were printed and then distributed on the campus of Wayne State University on February 6th, 1985. It was on that campus that Gore and Seewood earned a reputation as disruptors by playing pranks on the film department and even going so far as to fake Gore’s death to promote a film screening. Seewood left after a year and Gore continued to grow the magazine beyond its photocopied roots into a fully printed magazine.

Chris Gore moved the magazine to Los Angeles in 1989 and opened an office at the Cherokee Building on Hollywood Boulevard. In 1991, Larry Flynt acquired Film Threat which then split into two magazines – Film Threat was owned by LFP and Gore continued to champion underground filmmakers in the pages of the newsprint sister publication, Film Threat Video Guide edited by David E. Williams.

The Film Threat website launched just before the print magazine’s demise in 1996. Only two issues of this new incarnation were published; a third issue was completed but never made it to the printer. Gore expanded the Film Threat website offering an email newsletter that contained reviews and news. The site grew with extensive coverage of independent films and film festivals. Gore sold the website to Mark Bell in 2010. Bell headed up the site for the next five years with the rights reverting back to Gore in 2015. After an unsuccessful crowd funding bid in 2015, Chris Gore chose to shut down the site for good. Amid overwhelming public outcry over the site’s absence, Gore launched a new Kickstarter campaign in 2016, resulting in today’s announcement. 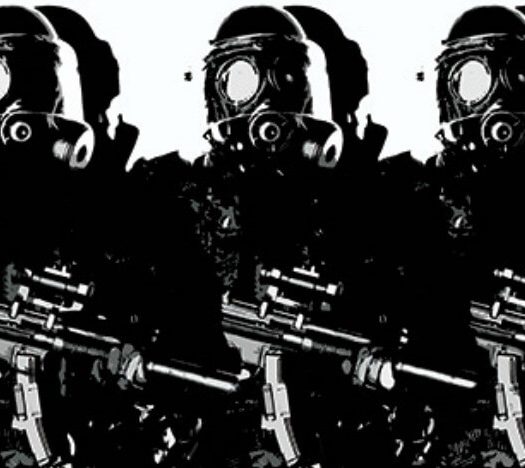 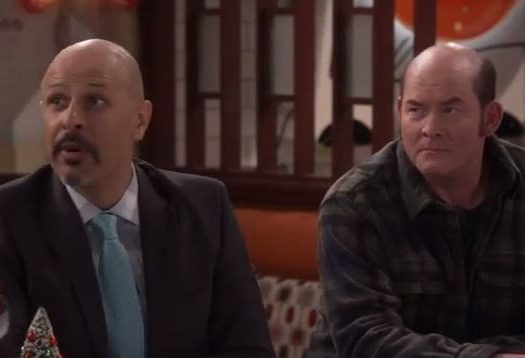