The talented musician added comedy to his resume, but he couldn't predict what happened next.

Brian Haner worked as a guitarist for decades without anyone “warning” him about his political beliefs.

A funny thing happened when he incorporated comedy into his act. 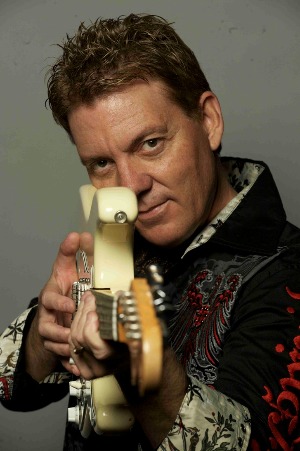 Haner, a guitar slinger turned stand-up, found out the hard way how liberal some of his fellow musicians truly are.

He joined the Deplorables Comedy Tour earlier this year and suddenly fielded calls from his old session buddies.

Are you sure you want to “out” yourself as a conservative, they asked. The work phone that rang regularly with new guitar gigs went cold.

Good thing he has a Plan B, one that spoke to his political heart.

And the Guitar Guy isn’t looking back.

Haner breaks down his early days as an in-demand guitarist, how touring with Jeff Dunham changed his career and so much more on the latest HiT ‘cast.

You can keep track of Haner’s new gigs, novels and merchandise at his official web site. And please follow him on Twitter @TheBrianHaner. 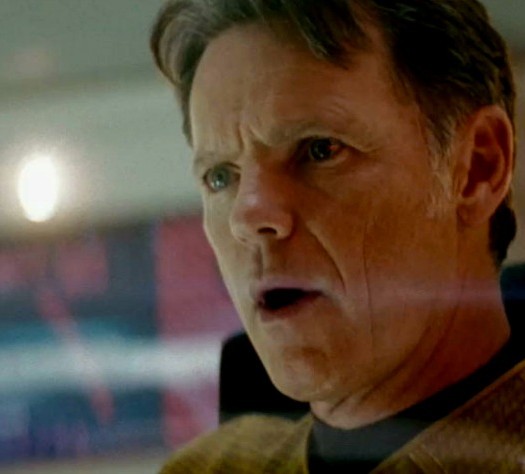 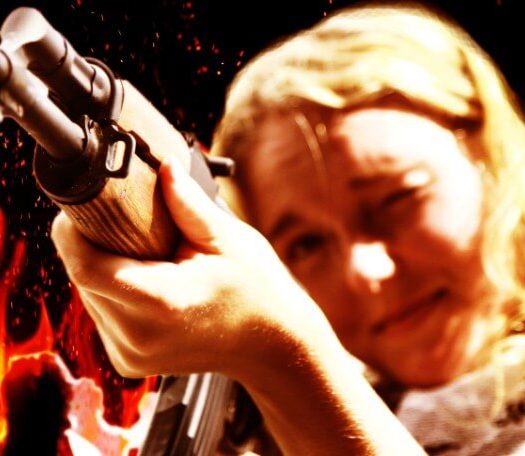