Dakota Fanning is fulfilling the promise of her child actress years. Now, she needs a film worthy of her burgeoning skills.

“Very Good Girls,” on Blu-ray Sept. 23, lets her radiate the uneasy feelings so many teens experience on the cusp of adulthood.

“Girls” doesn’t dig much deeper than that, referencing a hodgepodge of angst-ridden themes that rarely gel into a satisfying story.

The film opens with two best friends streaking across a beach. They’re pushing the boundaries but hardly appear comfortable doing it. When three handsome young men approach them, taking their brazen behavior as a flirtation, they recoil like virginal school girls.

In fact, both are still virgins.

He’s also rather good at stalking, a trait that doesn’t bother the women a whit.

David has the soul of an artist. He suggests one of the girls read Sylvia Plath aloud before he moves in for a kiss. He only has eyes for one of the two young women. Can their bond survive their first dual crush … and the sexual ramifications that come with it?

Gerri is wiser, more world weary, the child of two uber-hippie parents (Richard Dreyfuss and a barely used Demi Moore). Lilly is like porcelain, delicate and pure. She’s overwhelmed by her emotions, and that’s before she catches her daddy (Clark Gregg) cheating on her mom.

“Very Good Girls” is one of those Big Apple movies where no one sports a New Yawk accent and characters keep bumping into each other as if they lived in a town of 2,000 people. The beach sequences are shot in overexposed hues, suggesting a dreamlike quality that doesn’t jibe with the film’s tone.

The film offers small emotional lies, plot twists that smack of convenience, but nothing that should necessarily derail the story. The adults are all mostly caricatures – Dreyfuss a gregarious hippie, Ellen Barkin a one-note harpy as Lilly’s mom – which drains energy from the film.

It’s hard to fully embrace Lilly, who gets more of the meaty scenes. She’s a teen whose actions bespeak a young adult dealing with turbulent emotions. Her behavior reflects the mood swings that follow. Still, the film lacks the profound lens of an older, wiser soul looking back at this fractious time.

With all this angst and so many characters, “Very Good Girls” wraps in a too neat 90 minutes. A coming of age yarn like this demands more room to explore the ramification of love, friendship and awakening to the wider world around us.

The Blu-ray edition features interviews with the cast and a trailer. 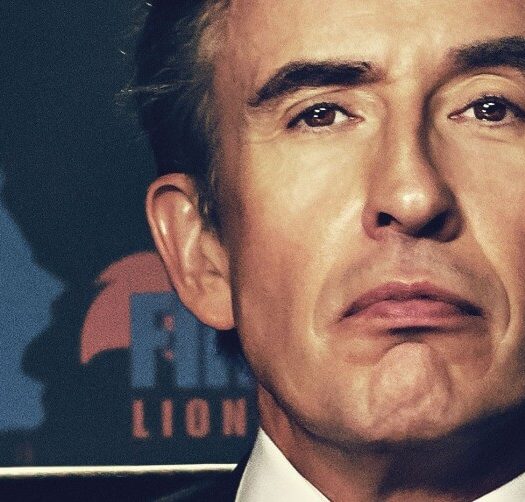 Why ‘Hot Air’ Is a Chilling Assault on Free Speech