This weekend’s blockbuster “Black Panther” may have looked a lot different if it weren’t for the work of Christopher Priest.

Priest, who wrote the iconic comic book character in the 1990s, was tired of the Panther getting beaten up after relying on only his brute strength and fighting skills. So he insisted on reintroducing technology to the Panther’s arsenal. 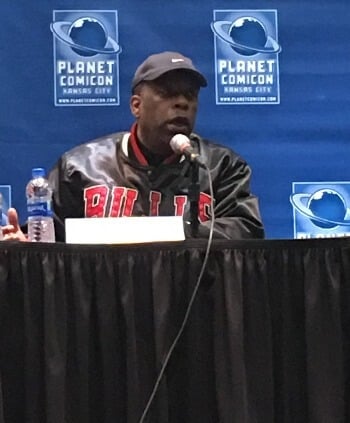 That technology existed when the character debuted in 1968. Those slick tricks disappeared after creators Stan Lee and Jack Kirby moved onto other projects. Priest saw an opportunity to tap into technology and the Wakandan king’s genius-level intellect.

“Stan wrote a guy who was already five to six steps ahead of his enemy,” Priest said during this weekend’s Planet Comicon Kansas City. “That’s the guy I want to write. Luckily, Marvel Knights gave me the opportunity to do that.”

In fact, Priest hadn’t expected to work on the character at all – and wasn’t interested in it when offered.

“When I got the call for Black Panther, I thought they were giving me Daredevil,” Priest said. “They said ‘Black Panther.’ And I said, ‘who? I’m sorry?’”

He came around after reading Lee’s and Kirby’s original run of the black-clad hero. He took the gig under one condition. He insisted he be given free rein to update it for the ’90s.

FAST FACT: Christopher Priest worked as an intern with Marvel Comics before becoming a full-time editor for the comics giant at 22 years of age.

Priest’s work on the title is now the stuff of legends, with entire collections built around his days with the character.

Black Panther wasn’t the only superhero who Priest influenced on the silver screen. In the late 1980s, he wrote a fill-in Batman story, telling for the first time how a young Bruce Wayne’s trip to Tibet helped him become Batman.

That concept became the opening to Christopher Nolan’s “Batman Begins.”

Priest wasn’t told his story would be part of “Batman Begins,” which kicked off one of Hollywood’s most successful super franchises. He got quite a surprise when he walked into the movie theater.

“Hey! I recognize that stuff there,” he said when he first saw the 2005 film. 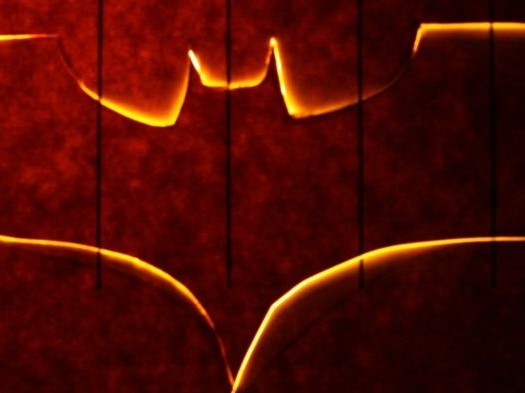 Read More
Revealed: The Most Personal Batman Story Ever 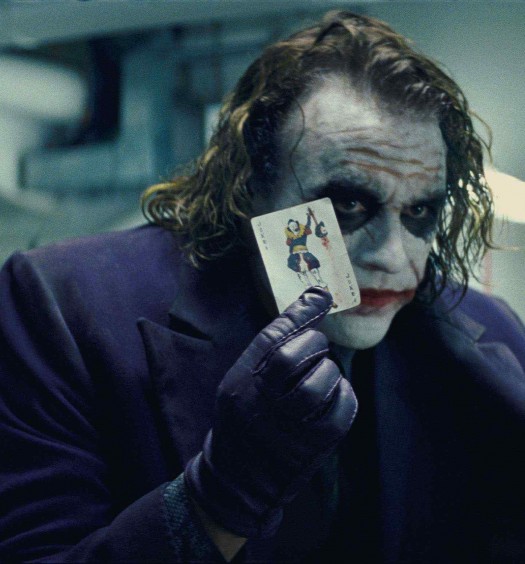