Why ‘Beyond’ Is Perfect Sci-Fi for Today’s Teens

Why ‘Beyond’ Is Perfect Sci-Fi for Today’s Teens

"Beyond," Freeform's foray into science fiction, is an ideal introduction for teens curious about the genre.

The Freeform Network is still finding its programming identity since it changed from being ABC Family a year ago.

Disney seems to have made the shift to make it part of its overall lifestyle branding:

The network has definitely matured beyond the days of the 700 Club and Family Channel shows like “Shadowhunters,” “Pretty Little Liars” and “Dead of Summer.” They haven’t jumped into the sci-fi world yet, though.

The series centers on Holden Matthews (Burkely Duffield), a boy about to enter high school. An accident leaves him in a coma, but he appears perfectly healthy when he finally wakes up 12 years later. He soon learns it’s not just his family who has questions about what happened to him during that time.

Featuring conspiracies, cults and people you can never quite trust, “Beyond” definitely takes Freeform in a new direction.

In a way, “Beyond” really isn’t doing much new.  It borrows themes and aesthetics from popular shows like “Stranger Things” and “The X-Files” as well as more obscure fare like “Millennium.”

Showrunner Adam Nussdorf has a specific tale to tell, and the show’s use and subversion of time-tested tropes is a pleasant surprise.

All of this is for naught, though, if the cast can’t convince you of the world you’re in. Fortunately, they prove to be more than capable across the board.

Duffield does a fantastic job of playing a 13-year old in a 25-year old man’s body. There’s some nuance needed to balance the perspective of a new teenager who sees a catastrophe in events that aren’t a big deal with the perspective that life brings.

His portrayal of Holden has a necessary air of innocence without becoming a Pollyanna character. He’s also incredibly charming and likable, dealing with the story’s adversity with a great sense of humor.

The rest of the cast must juggle at least two motivations that can often seem to be at conflict. The supporting players do a great job all the same, from enigmatic ally Willa (Dilan Gwyn) and interloper Pastor Ian (Chad Willett) to burnout brother Luke (Jonathan Whitesell).

FAST FACT: Adam Nussdorf previously applied to be a writer on NBC’s “Heroes Reborn.” He didn’t get the gig, but Nussdorf got the attention of Tim Kring, the show’s creator. Kring’s Imperative Entertainment is the studio behind Nussdorf’s “Beyond” series.

Special mention has to be made about two guest stars I hope get more screen time next season.

Peter Kelamis’ performance as the man in the yellow jacket is exquisite. While he looks as unassuming as a ’70s era Dustin Hoffman, he’s easily the most ruthless and fascinating villain of the season.  Balancing a family life and professional loyalties, this mysterious character should prove to be a treasure trove of a foil for the show going forward.

If I were to have a major complaint about “Beyond,” it’s that Yellow Jacket ends up being a more formidable foe than the main villain.

The fact that Eden Brolin’s Charlie initially comes across as an arrogant cardboard cutout makes her turn into one of the show’s more compelling characters all the more amazing. Seeing a cold façade fade away into vulnerability can be laughable when not handled properly.

It’s fair to say that, up to this point, Freeform hasn’t exactly been chasing 40-year old white dudes like me in its programming. At its core, “Beyond” isn’t really changing that. However, the show’s commitment to quality storytelling and embracing other demographics represents a significant step forward by Freeform.

It’s a big deal that Freeform is making the entire 10-episode season available to binge before its broadcast premiere. However, it shows an entirely new level of confidence that they’ve also made it available for cordcutters with a Hulu subscription and the channel’s free app.

This is a heck of a bold strategy that I genuinely hope gets us more of the “Beyond” story.

This may not be the greatest sci-fi show of all time, and it won’t change your life.  However, “Beyond” is a fantastic jumping off point for getting young adults into the genre. It displays how sci-fi can be used as a metaphor to get a glimpse into who we truly are as humans.

Any show that can display the intricacies of sci-fi without being overbearing or intimidating is more than worthy of someone’s time, and “Beyond” most certainly fits that bill. 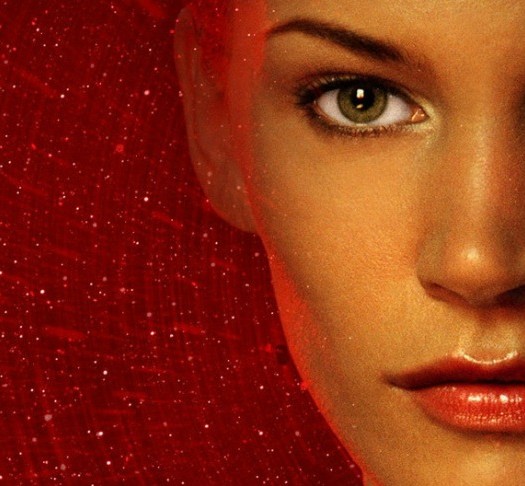 Read More
The One Thing That Makes ‘Species’ Franchise Unique 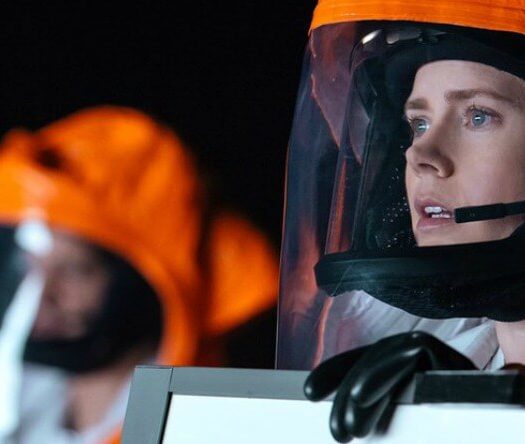