Ben Watkins is learning firsthand why Ron Perlman is a Hollywood legend.

Ben Watkins‘ agent had some sobering advice when the writer landed a gig with USA’s “Burn Notice.” 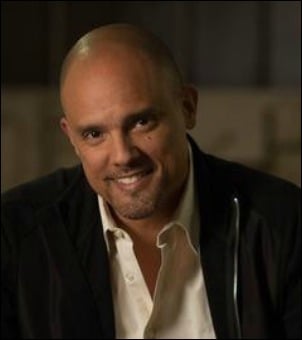 Only the ambitious Watkins didn’t listen. He worked hard – very hard – to make it impossible for the show’s team to let him go. So they didn’t.

Watkins stayed on with the slick USA Network series, eventually becoming an executive producer on the long-running saga. He later used those lessons to successfully pitch his own series to Amazon, one of the more aggressive content creators in the streaming space.

The show’s second and final season just hit Amazon Prime. HiT spoke to Watkins about his goals for the show, his hardscrabble roots and why Perlman is the kind of actor any show would kill to have. He also talked about how some of today’s programming aimed at children keeps him just as entertained as his kids.

“Ghettoside: A True Story of Murder in America 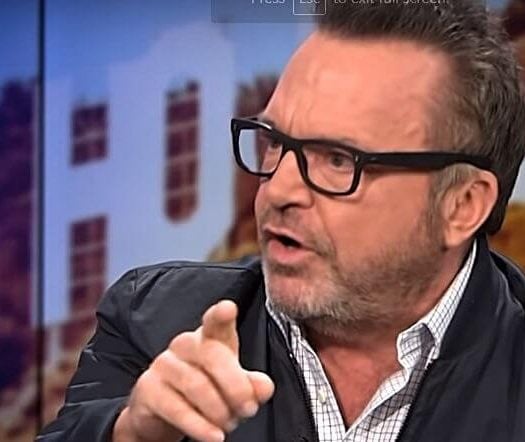 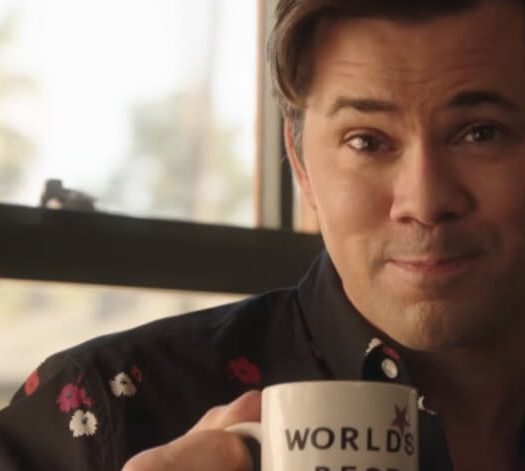