This shocker captures crude, low-budget filmmaking from the Reagan era.

If you have a soft spot for ’80s horror movies that are so bad, they’re good, you should add 1982’s “Basket Case” to your watch list.

Not only does it come complete with an over-the-top plot, nostalgic set dressing and plenty of big ’80s hair to marvel at, but it’s a terrific example of guerilla filmmaking at its finest. It’s also one of the earlier films written and directed by Frank Henenlotter (“Frankenhooker“), so it’s a definite must-see if you like your horror served alongside a generous helping of comedy.

At its core, “Basket Case” is a twisted tale of brotherly love, but Duane and Belial Bradley aren’t your typical siblings.

They started out as conjoined twins but were separated by a shady group of doctors at the request of their father. Duane (Kevin Van Hentenryck) is normal looking and fully functional in every way. However, Belial is little more than a deformed head with two equally misshapen arms attached to it.

Duane actually carries Belial around with him in a wicker basket, something that naturally attracts a lot of questions and notice from others.

RELATED: Why ‘Tourist Trap’ Got Even Creepier With Age

Duane and Belial aren’t actually happy about having been separated, either. In fact, they decide to take a trip to New York City to exact revenge on the doctors that did the deed, one by one. Along the way, Duane even finds a potential love interest in Sharon (Terri Susan Smith), a receptionist to one of the doctors, much to jealous Belial’s consternation.

“Basket Case” definitely isn’t going to go down in horror history as fine cinema by any stretch of the imagination. Most of the performances are pretty forgettable, and a lot of the special effects are on the cheesy side.

Quite a few of the plot points – like the unlikely romance that develops between Sharon and Duane – come across as pretty unrealistic. However, “Basket Case” is also a throwback to the guerilla filmmaking days when a determined team would literally hit a location with a chunk of cash in hand and make a movie any way they could.

This is a film that was famously made on a shoestring budget, so it’s definitely a low-budget B-horror at its best. (You can even see the actual cash used to fund the movie in Duane’s hand when he checks into a hotel toward the beginning of the film.)

Quite a lot of it was shot illegally without any permits, meaning everyone would simply show up on location and shoot as much as they could before someone got annoyed and called the police.

There aren’t a lot of bells and whistles going on as far as set design either. Henenlotter and company quite literally couldn’t afford it. Even so, “Basket Case” has a uniquely gritty feel to it. That’s the magic of seedy, dirty, no-frills New York as it was in the early ’80s at work – something any fan of vintage film can appreciate.

This is a version of New York that is never to be seen again, and it’s a perfect backdrop for the unseemly adventures of Duane and Belial, to be sure.

All things considered, “Basket Case” is about as trashy as low-budget ’80s horror gets. However, it’s all the more enjoyable for that, especially if you appreciate this particular style of filmmaking. That being said, any serious horror fan should consider checking it out. 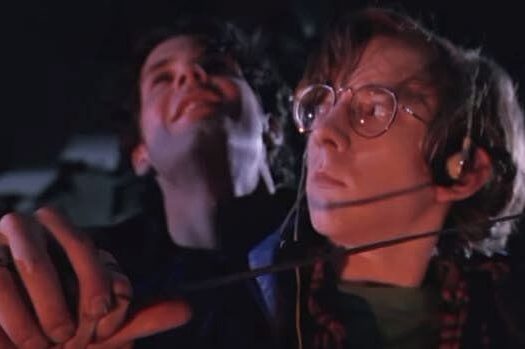 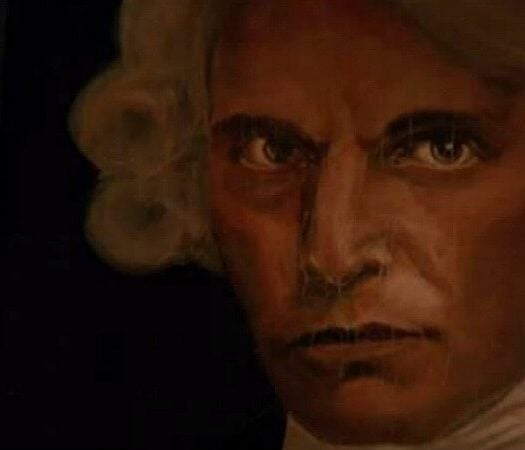