‘Always Be My Maybe’ Hits a New Rom-Com Low

‘Always Be My Maybe’ Hits a New Rom-Com Low

Two attractive leads. Less than zero chemistry. And only a Keanu can save them.

On-screen chemistry is the elixir Hollywood would kill to reproduce.

Bogie and Bacall. Roberts and Gere. Hanks and Ryan. It comes along once every generation, sometimes less, but the results are pure movie magic.

The stars of the Netflix rom-com “Always Be My Maybe” boast anti-chemistry, the kind that makes you wonder why they’re sharing the same space for an entire film.

“Always Be My Maybe” is so toxic, so full of clumsy moments, you half expect Kate Hudson to enter the frame. She doesn’t, but Keanu Reeves does.

That bit of stunt casting is the very best thing about a very, very bad movie.

Ali Wong and Randall Park star as Sasha and Marcus, two childhood chums who broke up after an impetuous sex session. Their history, and the calamitous fight in question, are both handled with an amateurish sheen.

The fight makes little sense, for starters. Nor do we see why these two click so completely. It’s a sign of things to come.

Flash forward to present day San Francisco, with nary a poop puddle or homeless soul in sight. The two now live very different lives. She’s a super-rich restauranteur about to be hitched. He spends his days smoking dope and playing bad hip-hop.

They share an awkward reunion which leads to a series of not-really, sorta-kinda dates.

RELATED: ‘Isn’t It Romantic?’ Mocks Rom-Coms, But Needs Some Love

They have nothing in common. Nada. They look awkward together in nearly every scene. And the script, an abomination co-written by the leads, can’t conjure much enthusiasm between the two.

This IS a rom-com, right? Remember how that formula works?

There’s precious little dramatic tension to “Always Be My Maybe,” either. Sasha’s betrothed (Daniel Dae Kim) checks out pretty early, and Marcus’ girl (an effective Vivian Bang) thinks hot dogs are a gourmet meal. So we’re left with Wong, a chilly on-screen presence, and Park, an actor who shines like a supernova given decent material.

The comedic highs are rare, and the script wallows in vague profanity that shows the shallowness of the enterprise. Conversations repeatedly go nowhere, like an improv effort where the missed opportunities made the final cut.

Director Nahnatchka Khan, fresh from creating Park’s “Fresh Off the Boat,” shows little sense of where to stop and start the comic beats. She holds some scenes too long, while others aren’t given enough room to breathe.

Khan steps aside for the film’s signature sequence. Sasha falls hard for Keanu Reeves, playing a hyper-realized version of himself. It’s a glorious moment that doesn’t make any sense, but it’s so gonzo you roll with it anyway.

Reeves has never looked so comfortable on screen, another highlight to his current cultural moment.

The rest of “Always Be My Maybe?” You’ll be begging for the nonsensical subplots and charisma-free clutches to stop. The screenplay does tweak hipster flourishes while indulging in some of that dreaded woke speak. The film’s San Fran setting, though, makes the latter unavoidable.

Oh, and the soundtrack puts us through another level of rom-com hell. The songs either don’t tonally match the moments or just overstay their welcome.

You’ll chuckle a few times during “Always Be My Maybe.” That’s in between the clenched teeth, the eye-rolling and the deep, satisfying yawns.

HiT or Miss: Hollywood all but gave up on the rom-com, leaving Netflix to fill the gap. If “Always Be My Maybe” is any indication, maybe the format should be officially retired. 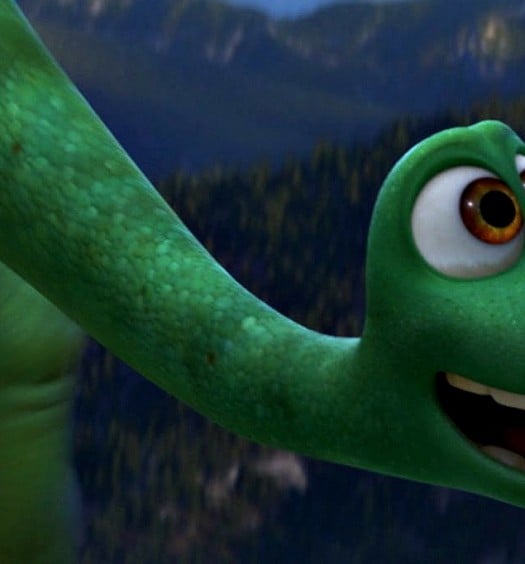 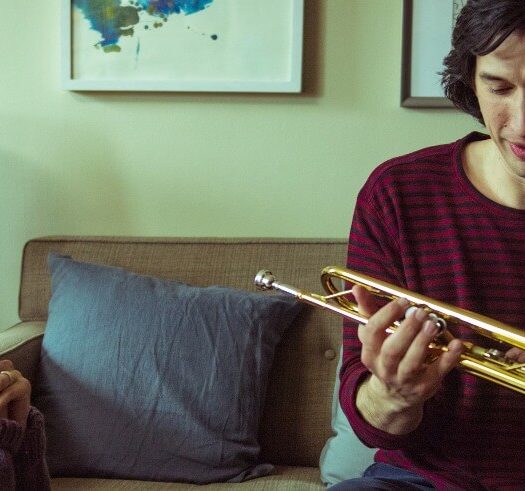 ‘Marriage Story’ Is Bold, Brilliant But a Tad Too Familiar

Read More
‘Marriage Story’ Is Bold, Brilliant But a Tad Too Familiar