The actor's sublime turn makes this sci-fi saga a worthy addition to the genre.

Some movies ask everything of their stars.

Take “Cast Away,” which Tom Hanks had to carry all by himself for nearly the full running time, with apologies to Wilson. Or “All Is Lost,” another singular turn, this time by Robert Redford.

Brad Pitt boasts plenty of co-stars in “Ad Astra,” including Donald Sutherland, Ruth Negga and Tommy Lee Jones. Don’t be mistaken. It’s Pitt’s film, and he rises to every occasion, every time.

We’re suddenly awash in smart, sophisticated science fiction, from “Arrival” to “Gravity.” “Ad Astra” fits snugly into that welcome niche. Much like how Pitt, at 55, is perfectly cast as an astronaut facing a mid-life crisis … in the darkest reaches of space.

Pitt plays Roy McBride, an astronaut tasked with a deeply personal mission, but one with huge consequences. He must hop across the galaxy, find his long-lost father (Tommy Lee Jones) and save planet Earth.

The set-up doesn’t hold up to much scrutiny. The resources he’s given are far from impressive, particularly given the stakes in play. Audiences are left with one discomforting truth.

Papa McBride apparently can’t be trusted. Is there a better actor to summon toxic decay than Jones?

“Ad Astra” opens with a stunning set piece, a marvel of CGI magic and sly composition. It’s marvelous, but that’s not why we’re here. Director James Gray (“The Lost City of Z”) has a more human story to tell, and he’s not afraid to let us hear Roy’s inner thoughts along the way.

Narration rarely works as intended, but had Gray kept it relegated to the film’s first act it wouldn’t nag us like it does. Instead, it flares up later, just when the story should be showing us more, not less.

Our fictional hero bears a passing resemblance to last year’s awards season astronaut, Neil Armstrong of “First Man” fame. Both are unflinching in their devotion to their work. Neither wavers in the face of danger.

In Roy’s case, that means if he saw Pennywise the Clown floating in space his blood pressure would stay in the normal range.

So off Roy goes, alongside one of his father’s old chums (Sutherland), to find his pappy as well as the source of an energy pulse which could decimate the earth if left unchecked.

Some of “Ad Astra’s” attempts to quicken our pulses feel less than organic. A space buggy shoot out is a perfect example, even if Gray’s staging makes it crackle. The film soars when it focuses on Roy’s mental state, captured via a series on computer-driven assessments. These shrink-like moments force him to lower his guard, and we get a peek into his complex mind.

What impact did his father’s absence have on his career, his personal life? Does he regret trading in his humanity for life as an explorer? Does he still miss his wife (Liv Tyler), even though he chose his career over their bond?

The latter relationship is given scant screen time, meaning we’ll probably see much more of Tyler in the Blu-ray extras.

Her sacrifice is just as great. @misslivalittle is Eve McBride in #AdAstra. See it in theaters September 20.

Pitt’s performance pulls all the strands together. It’s quiet but profound, the work of a star willing to ignore his ego for character, first and foremost. Pitt astounded in “Once Upon a Time … in Hollywood.” This Pitt is far different but just as impressive.

Quite possible more, given how the film could collapse without his center of gravity.

“Ad Astra” casts a spell, the kind a serious filmmaker makes when left to his own inspired devices. It’s hardly perfect, and it may grow smaller on subsequent viewings.

For now, it’s worth award season consideration, if only to cheer Pitt’s second grand turn in 2019. 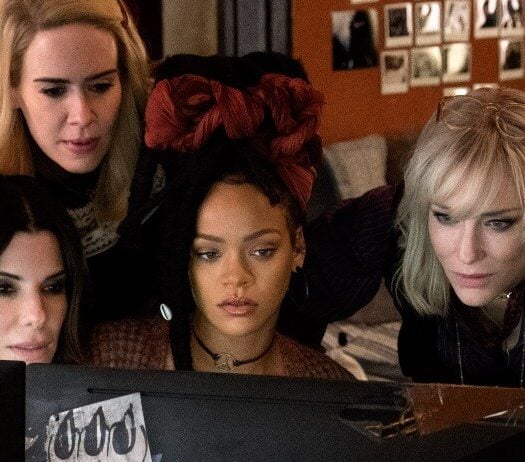 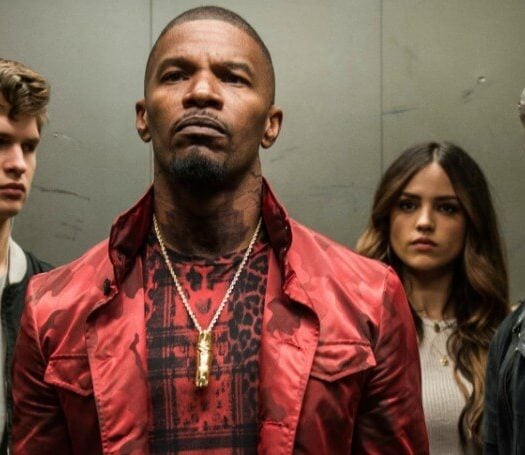