You can't escape Monkees hits like "Daydream Believer," "Last Train to Clarksville" and "I'm a Believer." Nor should you.

The so-called Pre-Fab Four recorded some of the best pop music of the 1960s. It’s no accident that, 50 years after the band’s eponymous sitcom debuted, people still clamor for their tunes.

The aforementioned hits only scratch the surface of why The Monkees matter. Consider the following seven songs as exhibits A-G in the case of The Monkees vs. the Critical Elite. Michael Nesmith, he of the wool hat and sly demeanor, plays a prominent role in several of the tracks below.

Grab them for your iPod or streaming device, and laugh (oh, ha ha ha!) at how many times reporters tried to write them off.

“Circle Sky” – You rarely use the word “muscular” to describe a Monkees song. That’s still fitting for this track, featured on both the group’s “Head” soundtrack and the 1996 album “Justus.” The song underwent some lyrical tweaking for the latter, but the sound remains mostly unchanged.

RELATED: 5 Fun Facts About the Monkees

Lyrically, “Circle Sky” offers an impressionist peek at a Monkees concert from the band’s point of view. The song’s crunchy, cascading guitar riffs leave the bigger mark. Nesmith penned the track, and his voice is purposely played down. That makes the melodies pop even more than usual.

“All of Your Toys” – How did this one not join the likes of “Daydream Believer” on the music charts? Blame the battles between the Monkees and band overlord Don Kirshner. He famously pulled all the strings during the group’s formation until the lads fought for their creative independence. The song finally got released in the late 1980s. Had it hit radio airwaves when it was originally recorded it might have been another chart topper for the group.

“Goin’ Down” – Pop culture caught up with the band’s jazziest number a little late. Both the 2011 remake of “Straw Dogs” and “Breaking Bad” used the Micky Dolenz-led song to set a particular mood. It’s easy to see why. Dolenz runs through the song’s dense lyrics in a purposeful rush, a gaggle of horns (barely) keeping up with him. It’s one of several tracks written by all four band members with help from Diane Hilderbrand.

“Early Morning Blues and Greens” – Got a swoon-worthy ballad aimed at the pre-teen set? Get Davy Jones! Not this time. Jones delivers a mature beyond his years performance on this ballad, one that doesn’t fit snugly in the Monkees’ persona. It’s another example of how music snobs were wrong to dismiss the band then … or now.

“Sometime in the Morning” – Gerry Goffin and Carole King penned this gorgeous ballad, given all the right emotional shadings by Dolenz.

Sometime in the evening
You’re sitting there by the fireside
And she’ll touch you
And you’ll realize how much you never knew before,
How much you couldn’t see.

Once again the group defied boy band expectations. Don’t be surprised if someone plucks the song to heighten a romantic moment for an upcoming show or film. That’s overdue.

“The Girl I Knew Somewhere” – Nesmith wrote and sang lead on an early version of this song, which eventually featured Dolenz’s vocals. The latter switch wasn’t enough, inexplicably, or fans of the era. The track topped out at no. 39 on the Billboard singles charts. Hard to see why “Girl” didn’t dominate the charts, or why it doesn’t get name-checked more often during Monkees discussions. It’s a feisty love song with one of the era’s best guitar riff/bass line combinations.

“Sweet Young Thing” – This ditty clocks in at under two minutes and nary a second gets wasted. Co-written by Nesmith and featuring Glen Campbell on guitars, “Thing” packs the band’s penchant for high-energy songs with a plaintive cry for love. Nesmith typically deferred to Dolenz on lead vocals, but here his twangy take is just … perfect. 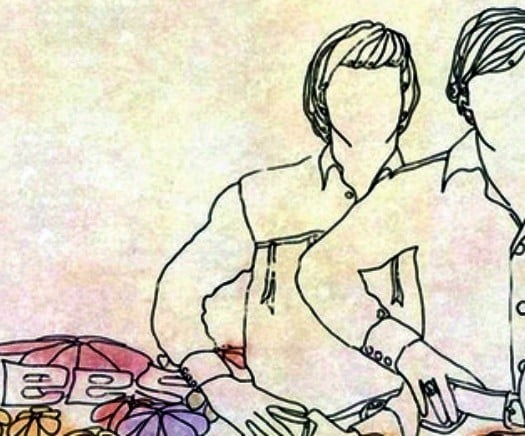 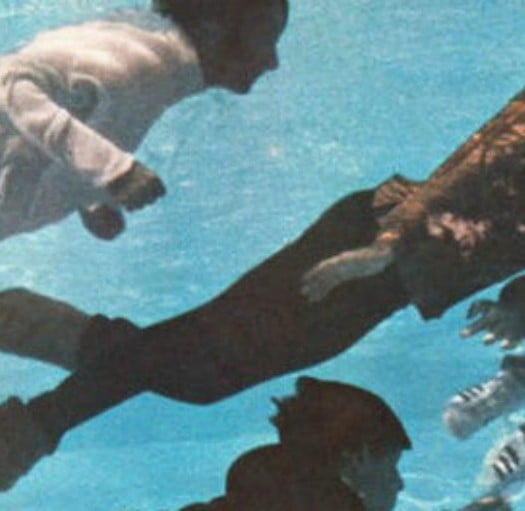