Dennis Miller didn't start out as a political satirist. He landed on the "Saturday Night Live" news desk, made mocking the latest headlines a work of art and now delves into politics with alacrity.

Miller’s views, agree with them or not, are smart and worth your consideration.

The same can hardly be said of stand-up turned commentator Russell Brand. The “Forgetting Sarah Marshall” star enjoyed a brief run as a go-to movie comic, but he’s left Hollywood to start a so-called socialist revolution.

Comedians often bring insight into politics that broadcasters can’t match. Not Brand. Here are five reasons the public should tune out Brand and his far-left marching orders: 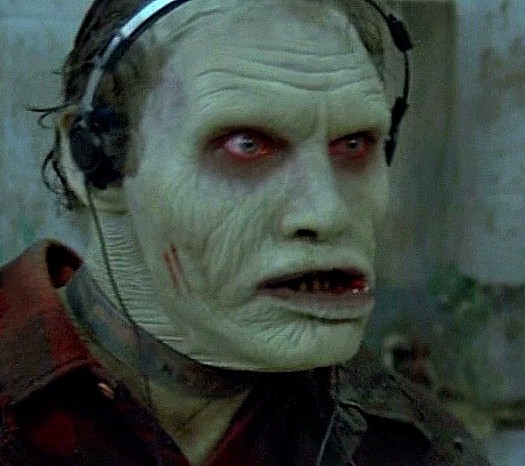 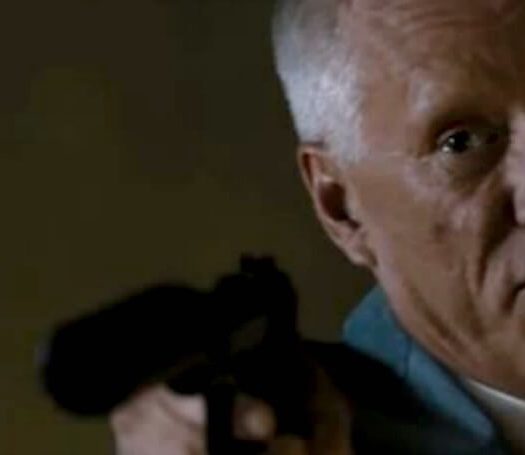 James Woods: The Hollywood Blacklist Got Me

Read More
James Woods: The Hollywood Blacklist Got Me