The last 12 months proved the first season of “Fargo” was no fluke, but “True Detective” sure was. Most of all, television continued to lap motion pictures in terms of quality and consistency.

Here are the five best TV dramas and comedies that made 2015 another stellar span for small-screen viewing. 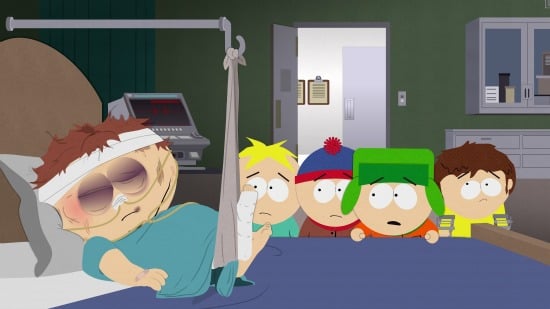