This Pennsylvania native used his economics background to tell a tale brimming with hardship and hope.

Indie filmmakers learn an ugly truth early in their careers.

Movies rarely, if ever, happen without a struggle. That’s assuming they make it to the big screen at all. How many stories were started, stopped and never heard from again?

That could have been the case with filmmaker Zeke Zelker’s latest project. He heard about a radio station stunt years ago and couldn’t let the concept go.

He similarly held fast to “Billboard,” the film he wrote based on that concept. Ten years later, “Billboard” is playing in select theaters.

“Billboard” stars John Robinson as a radio station owner trying to escape a mountain of debt. He’s got a wacky stunt planned to get the business back in the black, but it won’t be easy. What follows is an intriguing lesson on entrepreneurship, the perils of modern media and much more.

Zelker describes the film’s epic journey to the big screen, what it’s like working with Oscar nominee Eric Roberts and the power of capitalism in the latest HiT ‘ cast.

Listen to “HiT Episode No. 113 Zeke Zelker (‘Billboard’)” on Spreaker.

Please visit Billboardmovie.com to find more information about the film as well as current screenings. You can follow Zeke on Twitter @ZekeZelker. 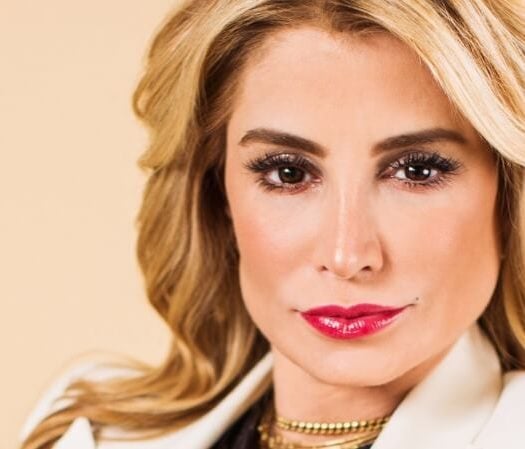 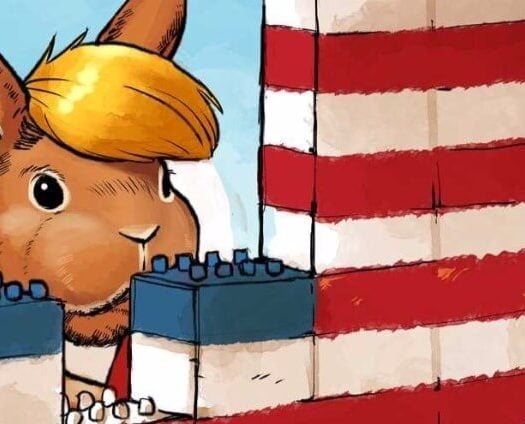