The stop-motion animation powering 'Anomalisa' is distracting and artificial ... until it isn't.

That’s the power of potent storytelling. Once “Anomalisa’s” spell takes hold, its visual style stops irritating. And those tiny models are suddenly breathtaking.

Directors Charlie Kaufman and Duke Johnson coax more emotion out of these miniatures than one could ever expect. It’s heartbreaking to watch a middle-aged puppet suffer an existential crisis.

David Thewlis voices Michael Stone, a business guru settling into a hotel before a big speech. He’s married and has a young son. He still hopes to reconnect with an old flame in between raiding the mini-fridge for booze.

In short, he’s a mess. His British upbringing finds him tolerating life’s irritants. We can still see his mood darken with every exchange. Will his ex be enough to restore his sense of balance? What about the fellow hotel guests who squeal at his every quip?

“Anomalisa” brims with gimmicky beyond the stop-motion puppets. Most of the voices, both male and female, are supplied by the same actor (Tom Noonan). And then there’s Michael’s face, and those of his mechanical co-stars. They consist of several, interlocking plates. When the camera zooms in, we can see the cracks where they don’t perfectly align.

It’s a distraction more than a selling point. Slowly, we grow accustomed to the visual palette. Then, just as Michael’s mental state deteriorates, the animation takes on a subtle, unmistakable beauty.

The filmmakers generate a profound range of emotions, and not just with the puppets’ gestures. It’s their faces, and the great vocal work, that brings them so fully to life. 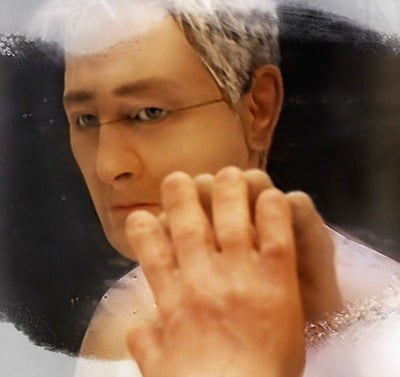 This is storytelling that pays close attention to every intimate detail. It’s a hand gesture, the slump of someone’s shoulders and the resignation in Michael’s face as he realizes the answers he seeks may never arrive.

Michael ends up bonding with a much younger woman (Jennifer Jason Leigh) with a damaged sense of self. Their relationship is awkward, touching and more than a little unhealthy. It’s the kind of delicate reveal that demands a post-film discussion. Audiences will see Michael through their own filters, instigating a variety of perfectly valid responses.

We’re living in a golden age of animated films. Movies like “Up,” “Inside Out” and even “Rango” delight adults as much as children. “Anomalisa” is very much for grown ups, particularly anyone whose taken stock of their life and found something missing..

DID YOU KNOW: The film’s sex scene took six months to shoot 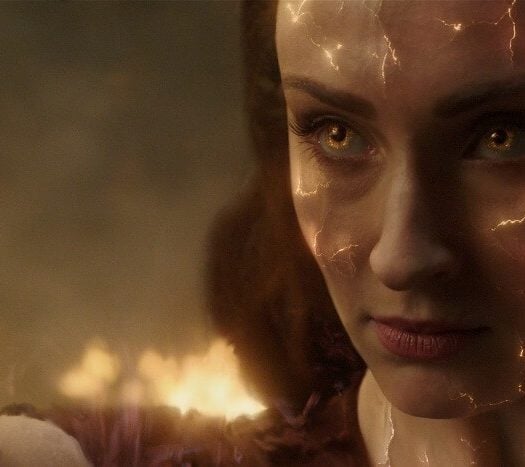 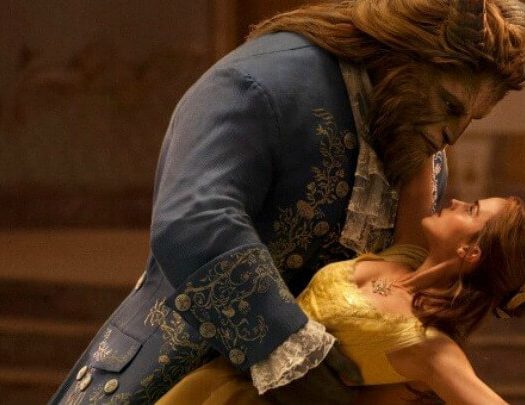