Some science fiction ages so badly it's amazing it once captured our imagination.

The original “Star Trek” TV series remains beloved for all the right reasons. But oh, those special effects! Your kid could craft something more credible on his iPad.

You’ll have the same sense of “Gulp!’ while watching 1973’s “Westworld” again. See those crude computers flashing like a cheap “Saturday Night Live” sketch, and you’ll wonder how anyone thought they represented the future.

HBO just released its own version of the story, one far more sophisticated in every way possible. Bigger budgets. Fancier camera work. Darker themes. And, so far, it packs but a fraction of the original film’s fun.

That makes it a perfect time to re-watch the original. What better way to see if yesterday’s thriller can stand tall next to 21st century storytelling.

Michael Crichton’s 1973 film is set in a near future when scientists can create fully believable robots. The animated creatures populate three theme parks that let us live out our retro-fantasies:

if there’s a movie with robots, chances are they’ll malfunction before the final reel. Sure enough, robots from all three worlds start disobeying orders.

It’s chaos. And lives are at stake.

FAST FACT: The success of 1971’s “The Andromeda Strain,” based on Michael Crichton’s book of the same name, gave the author enough clout to direct his first film – “Westworld.”

“Westworld” teems with potential above and beyond the slick premise. Why do we need to live out our fantasies? What hubris makes us think this fantasy land won’t go awry? Are we seeking robotic love instead of flesh and blood romance?

Almost none of that gets put under the microscope here.

We don’t even get much from the Peter-John bromance. It’s all perfunctory setup for the thrills to come.

Thanks to Yul Brynner, they arrive over and again.

He’s the film’s signature ‘bot, a gunslinger with a gait that hints at his robotic roots. He’s flat out mesmerizing, proof you don’t need special effects when star power will do just as well.

“Westworld” tries to showcase how such a world could exist. The plot holes almost overwhelm the senses as much as the early ’70s fashions. There’s no backup should the computer start misbehaving? Really? No way to communicate with the outside world?

Do the guests ever intermingle with deadly results?

The pacing also hearkens back to a simpler time. Today’s audiences may get antsy from the rudimentary camera shots and tranquil tone.

Crichton’s camera captures some undeniably creepy moments, but its aided by a wonderfully icky soundtrack. Like many ’70s era thrillers, it’s unsettling and unexpected. Yet the director knows when to hit the mute button and let the natural sounds take over.

It’s clear Crichton cribbed from his own imagination while penning “Jurassic Park,” another tale of a fantasy land gone awry. His “Westworld” also set the stage for future unstoppable machines like the Terminator.

Brynner will be ba-ack. Count on it.

Can HBO compete with the film and our collective sense of nostalgia? There’s every reason to believe it can take the source material and craft something worthy of our binge-addicted age? So far, the results aren’t impressive. Why not revisit the 1973 story while HBO gets its act together?

It’s clunky and flawed, but you won’t turn away once the robots go wild. 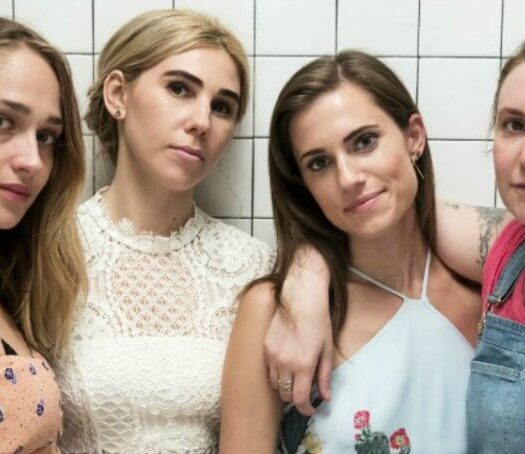 Why Conservatives Should Give Dunham’s ‘Girls’ a Fresh Lo... 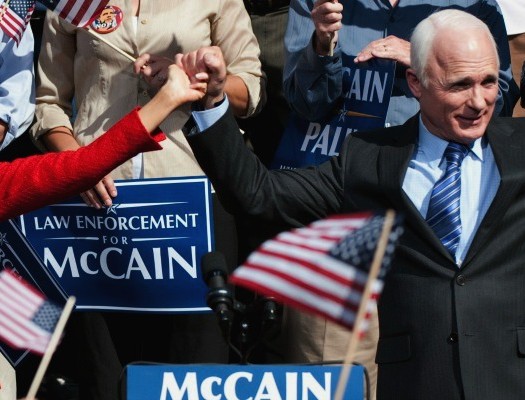