This tale of an upper middle class clan in turmoil is stunning in every way that matters.

The writer/director metaphorically points to the fences, asking us to buy into his ripe tale of love, loss, hope and redemption.

Kelvin Harrison, Jr. stars as Tyler, a young man who seemingly has it all. He’s handsome, athletic and smart, and his nuclear family would be the envy of any teenager. They live in a gorgeous home, and both Tyler and sister Emily (Taylor Russell) appear headed toward productive lives.

Life is rarely that simple, that easily labeled.

Disappointment, let alone failure, is not an option for this clan.

“Waves” is essentially split into two powerful halves. The first introduces us to Tyler’s story, his family’s loving cadences and their upper middle class trappings. The second is different, less exhilarating, though the two fit snugly together.

Shults, who previously helmed the celebrated “Krisha” and “It Comes at Night,” traffics in details that could easily play as mawkish or downright derivative. He even blends in a Christian element, although with the kind of measured strokes rarely seen in faith-based filmmaking.

Good luck finding a false note, or even a less than exceptional performance, in “Waves.” You’ll immediately connect with Harrison’s Tyler, a young man who epitomizes combustible youth. Brown’s patriarch offers a counter-balance, but that wizened discipline can cut both ways.

In one of the film’s more powerful moments the father describes why he pushes so hard, so often. It’s the only time Shults directly acknowledges the family’s race. That exchange flows from both the characters in question and sly cultural observations.

FAST FACT: Director Trey Edward Shults’ first attempt at ‘Krisha,’ his directorial debut, proved disastrous. He licked his wounds, turned the footage into an award-winning short, and then tried again with impressive results.

Shults introduces his main players with swirling, almost disorientating camera swirls. It’s like we’re at an amusement park, catching glimpses of a beautiful family in between spins. It might feel precious or even distracting, but the writer/director has such control over the material it’s nothing less than hypnotic.

Lucas Hedges enters the picture later in the film, playing a wide-eyed student infatuated with Emily. His introduction sparks a romance representing the film’s only flaw. The courtship gets a tad too much screen time, diminishing the potency of the story in play.

“Waves” is never dull, nor does it sugarcoat the emotional landmines tripped over its two-plus hours. Instead, it’s a gorgeous ode to family, and a reminder how the most picture perfect among us have our own scars, and our own healing to be addressed.

HiT or Miss: “Waves” offers a precise family portrait but one that allows audiences of all backgrounds to plug into its themes. 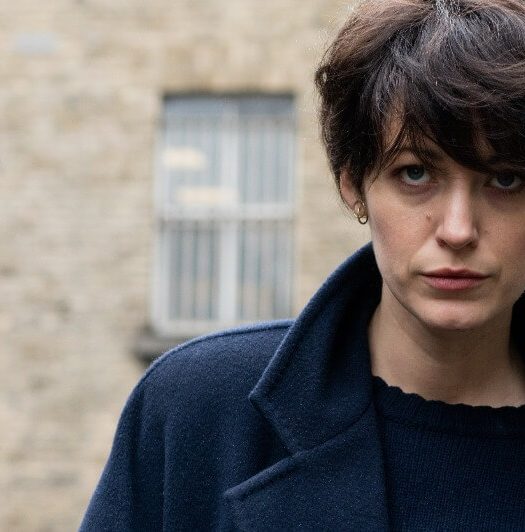 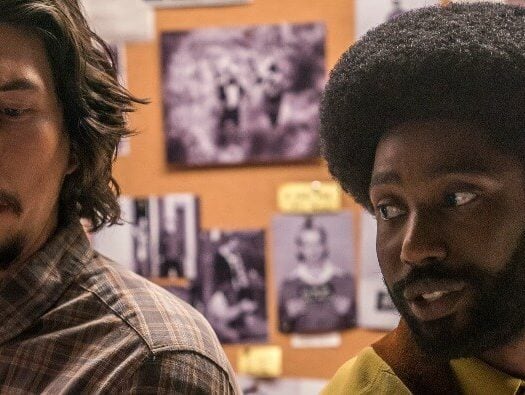