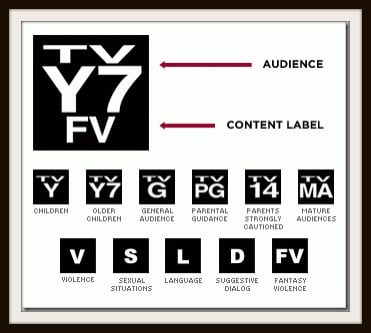 Here is one alternative to the traditional ratings system that tackles a show’s native IQ status.

Just be warned. You might start watching smarter TV as a result:

E — Elementary School Level — This covers your basic, run of the mill shows like “Murder, She Wrote,” “CSI: Somewhere” and humorously enough, “Elementary.” You have paper-thin plots and essentially the same story mechanics every week. Sadly, the series based on Neil Gaiman’s “The Sandman” comic book, Fox’s “Lucifer,” also makes this list. It’s just like “Elementary” but instead of Sherlock Holmes you have the devil himself.

JR — Junior High Level — Shows like “Orange is the New Black,” “Daredevil,” “The Walking Dead” and “Game of Thrones” would be at this level. So would nearly every CW program. Just because they lack deep plots, story lines and themes, doesn’t mean it can’t be good. 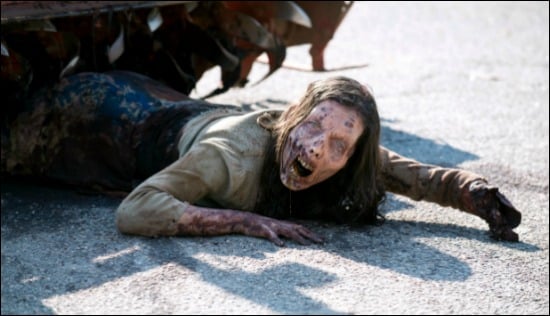 HS — High School Level — Shows like “House of Cards,” “Ray Donovan,” “Orphan Black” “Colony” and “Vinyl” fall into this category. They expect the audience to understand and follow more advanced plots and are more nuanced in their storytelling. These programs explore morally grey areas and paradox.

UL — Undergraduate Level — Shows at the undergraduate level are going to be a bit more challenging in terms of plot complications and narrative structure. Netflix’s “Jessica Jones” “The Fall,” and “The Americans” aren’t shows you just jump into in a single binge sessions. They stretch story lines from show to show, even season to season, often asking more from viewers.

GL — Graduate Level — You move up to college-level material when you enter shows like “The Affair,” “Billions,” “The Expanse” and “Better Call Saul.” These shows live in nuance and thrive with you being able to hold the story lines in your head. They often ask viewers to understand what’s happening off screen as much as on. 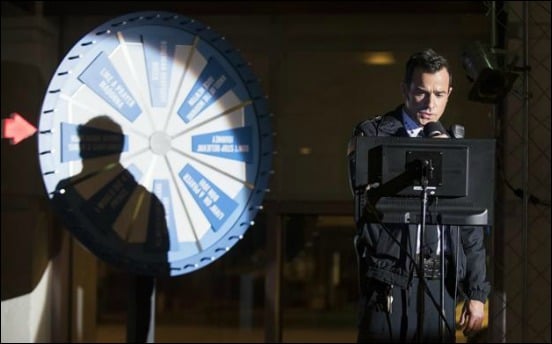 PhD — PhD Level — “The Leftovers” and “Sense8” are two shows that demand plenty of the viewer. “The Leftovers” had an episode last season (“International Assassin”) that was near television perfection but you had to have been there from the beginning. If you were, and opened your mind to an episode that was unlike anything that had come before, the payoff was spectacular.

PD — Post Doctorate Level — BBC’s “Black Mirror” is the smartest show on television. The subject matter is intense, it explores ethics and morality in a real and tangible way, it doesn’t pull any punches and doesn’t care if you can’t follow along. The show asks that you step up your game and really think about what you’re watching.