The following films rarely enter those conversations, but they should. This Veteran’s Day, let’s remember how these military movies captured elements of a soldier’s life with dignity and detail. 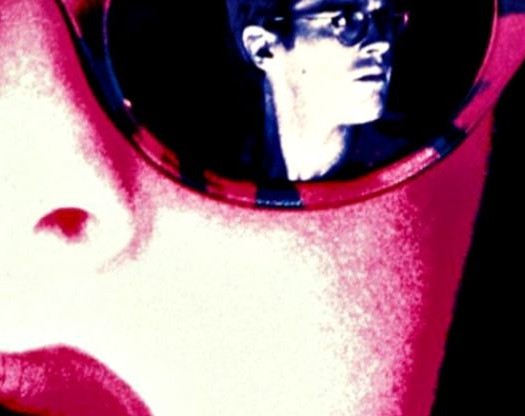 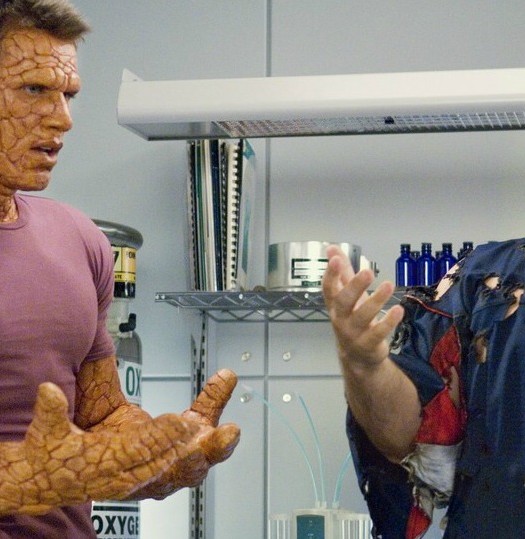 Will Mystery Behind ‘Fantastic Four’ Spark Sales … or Apa...