Many stand-up comics have one eye on the stage and the other … well, on places far, far away from a microphone.

Comedians like Tim Allen, Roseanne Barr and Jeff Foxworthy used their routines to springboard to other media, often with great success. That craze caught fire in the ’80s, but it continues today.

The stand-up stage is more than good enough for Tim Slagle.

The right-of-center comedian always knew he wanted to tell jokes for a living. He’s done just that for decades without the need to pivot in a different creative direction. Slagle shares the dawn of his comedy career, why he describes his younger self as a “jerk” and what it means to avoid Trump jokes in the modern marketplace. He also weighs in, carefully, on the kind of swear words you still can’t say today on the latest HiT ‘cast.

You can follow Tim on Twitter @TimSlagle and keep up with his latest gigs via his official web site.

Next up for Tim? He’ll be performing at the Kenosha Comedy Club in Kenosha, Wisc. March 2 and 3. He’s hosting the annual “Crash and Burn” event at the Acme Comedy Company in Minneapolis April 3-7. 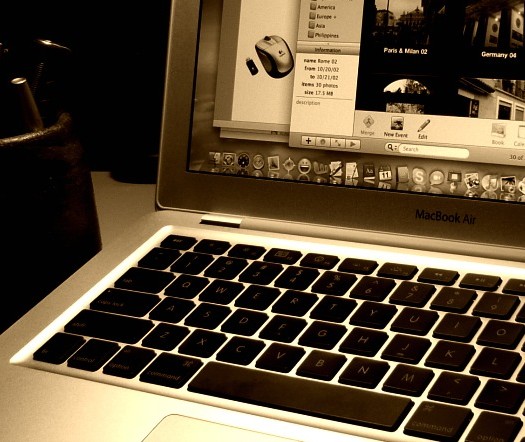 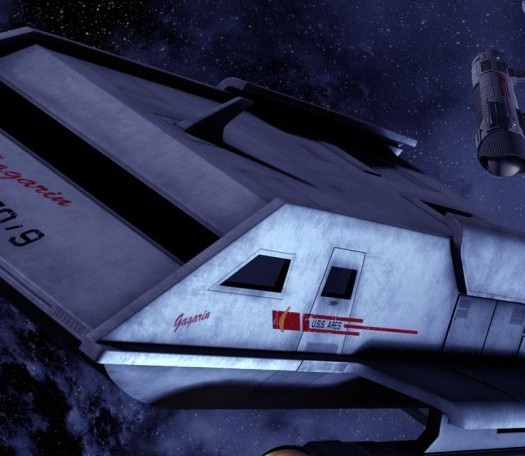