Robert Redford had to know this question was coming.

The veteran actor and founder of the Sundance Film Festival, was asked Thursday about diversity in Hollywood. It’s the biggest question facing the industry since the Academy Award nominations were announced earlier this month.

Once again, no people of color were honored in key categories including the four Best Actor slots.

Redford wasn’t ready to slam, or even boycott, his industry when pressed on the issue on the festival’s first day. The actor/director danced around the issued during a press Q&A like a politician brushing off an unsavory allegation.

He also defended the Sundance Film Festival for its own commitment to diversity.

“Diversity comes out of the word ‘independence,’” he said. “If you’re independent-minded, you’re going to do things different from the common form, then you’re going to have more diverse products. That’s something I think were generally pretty proud of, is how we show diversity in the festival because we think it’s important.”

Diversity of thought, however, is another subject.

That wasn’t touched on by either the assembled press or Redford itself. It likely won’t be at any point in this year’s festival run. Or the next, for that matter. But it should. 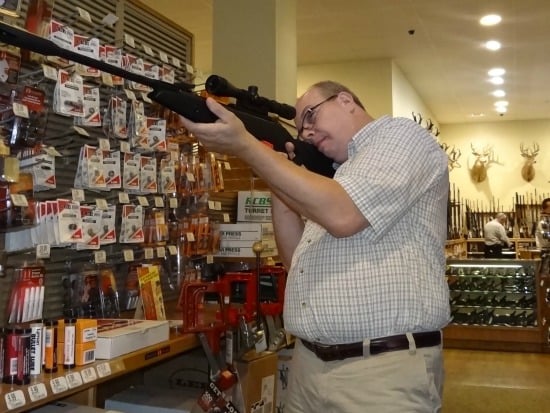 Take the glut of gun-related movies hitting the festival this year, all dedicated to the left’s position on the second amendment.

“As You Are,” “Newtown,” “Under the Gun” and “Dark Night” each make a plea for stricter gun laws in the United States.

Will we see films describing how the laws in question wouldn’t have stopped the recent rash of shootings? Do we even need to eyeball the festival lineup for that answer?

What about documentaries and narrative films on these subjects?

Part of the problem is how few filmmakers focus on these issues. They exist all the same. Just ask muckraker Phelim McAleer. His team directed “FrackNation,” that rare movie touting the benefits of the energy-producing process.

Is Sundance reaching out to tomorrow’s McAleers, providing them with resources and guidance to help tell those stories? That’s what Redford’s Sundance says happens with other groups.

Sundance’s executive director Keri Putnam said “the first thing we want to do is make sure we’re looking at our own work and make sure we’re reaching into the populations we want to reach. What we’ve found is, together with a lot of organizations like ours whose job it is to find new storytellers, we do create a really great pipeline into the mainstream.”

RELATED: Can We End Celeb Videos on Gun Control?

Festival director John Cooper added that the Institute reaches out to neophyte filmmakers through its various programs. Does that outreach involve budding conservative talent?

Let’s not simply slam Sundance for its lack of ideological diversity. Mainstream Hollywood is equally problematic in this area. We still shouldn’t let Redford off the hook when “diversity” comes up for discussion.

It’s another conversation the industry needs to have sooner than later. After all, roughly half the country is waiting for stories that speak to them.

photo credit: I dont know how to hold this via photopin (license) 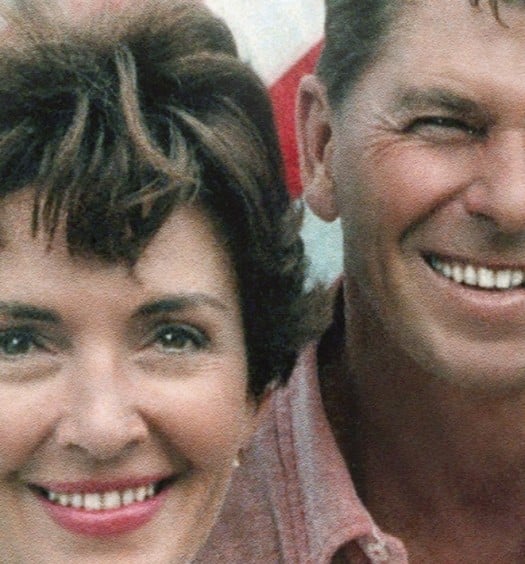 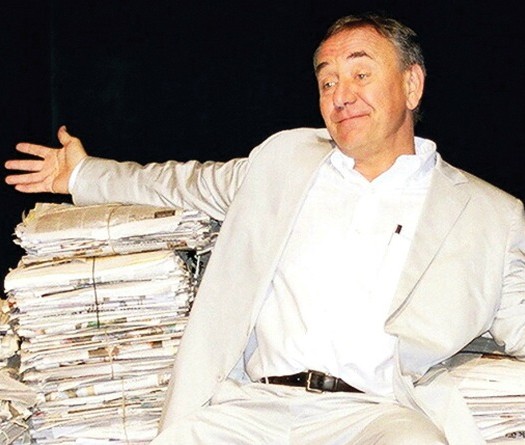