Not Even Denzel Washington Can Save ‘Roman J. Israel, Esq.’

Not Even Denzel Washington Can Save ‘Roman J. Israel, Esq.’

The two-time Oscar winner delivers another bravura performance. It's still not enough.

Denzel Washington can do almost anything on screen.

He rocked his role as a cowboy in “The Magnificent Seven,” scared us silly in “Training Day” and made us weep for a womanizer in “Fences.”

What he can’t do, apparently, is save his latest movie from a disastrous third act.

“Roman J. Israel, Esq.” gives Washington yet another distinct, riveting character. His bleeding heart lawyer cares so much it hurts. He’d be better off litigating against his new film’s writer/director. Dan Gilroy of “Nightcrawler” fame lets Roman’s story devolve into a stew of silly contrivances and sour revelations.

The results are deflating, even with Washington in Movie Star Mode.

Washington plays Roman J. Israel, a legal eagle who does his best work behind the scenes. He’s old school all the way, from his antiquated computer to the LPs he collects in his nondescript apartment.

He’s a modern-day William Kunstler, fighting the Man at every turn.

The actor captures it all in a few deft strokes. Washington slumps his shoulders beneath a cheap suit and unkempt hair. He’s whip smart but socially immature, prone to statements that shock friend and foe alike. It’s hard not to see him falling squarely on the Autism spectrum.

You’ll want him on your side if you ever need legal help all the same.

What should Roman do next? Team up with Farrell’s character, a man who epitomizes the “Greed Is Good” world view he despises? Or work alongside fellow progressive Maya (Carmen Ejogo) and potentially starve in the process?

What a set up, particularly at a time when social activism is viewed through a candy colored lens. Only Gilroy doesn’t have enough faith in his title character or the story at large.

The film introduces a love story mid-movie that stops the momentum cold. Even worse? A narrative cheat which pushes Roman to the edge of his moral cliff? What follows is a sad deconstruction of what made “Roman J. Israel, Esq.” so compelling in the first place.

Without Washington, it might have been a disaster from the opening bell.

We’ve barely met Roman when he compares the United States to a gang. That’s extreme even for the Bernie Sanders contingent. The film itself appears to side with Roman.

The screenplay depicts the U.S. as a place where minorities have little to no rights. Roman and his ilk are all that stands between them and extended jail time. That presentation might have made sense if the story were set in the 1960s … or earlier. As is, it plays out like an MSNBC fever dream.

FAST FACT: “Roman J. Israel, Esq.” was tailor made for star Denzel Washington. Without him, Gilroy told The L.A. Times, the project was D.O.A.

Roman’s moral compass takes a dramatic, and improbable spin in the third act. A film excelling as a character study suddenly becomes a legal thriller, and a daffy one at that.

By the final scenes the old Roman J. Israel is all but forgotten. In his place? A screenwriter’s construct who exists to flesh out an increasingly warped set of events.

That’s a shame, since Washington has rarely redefined his physical self as he does here. He isn’t just shuffling about in a carefully distressed suit. He’s a different presence entirely, abandoning his formidable frame for a looser, less assured model.

An early sequence where he’s cursed out by a 21st century social justice warrior hints at the story’s potential. It never comes to fruition.

Audiences deserve better. So does Washington.

HiT or Miss: “Roman J. Israel, Esq.” proves once again there’s no one who can touch Denzel Washington when it comes to screen presence and talent. All those gifts can’t bring the film’s finale to life, though. 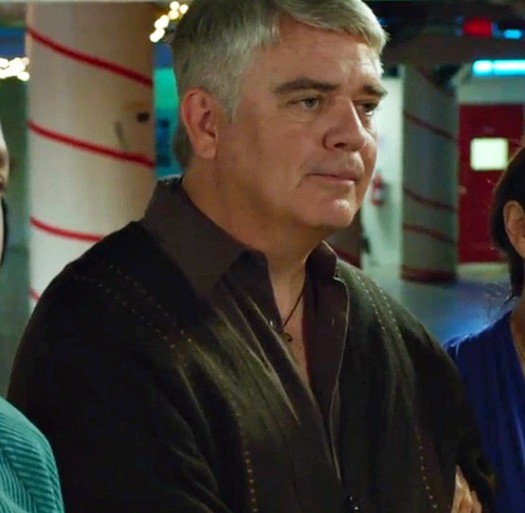 ‘Bad Hurt’ So Good at Showing Why Family Matters 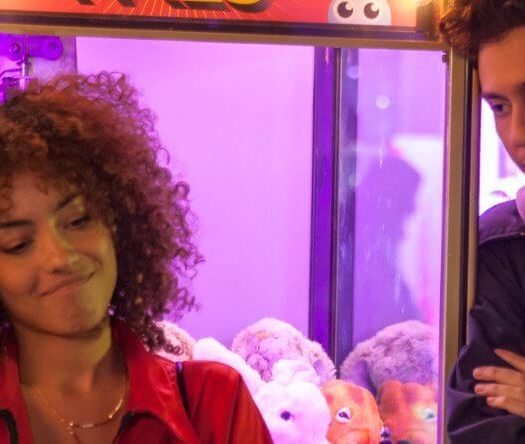