The Pink Floyd co-founder lived up to his political reputation, turning a recent concert stop into a screed against President Trump.

Roger Waters failed to impress with his latest attack on freedom days before the anniversary of the country he now calls home.

If you attended Waters’ July 1 concert at San Antonio’s AT&T Center purely for the music, it was so-so at best. He may have been too old to sing the entire concert, so he delegated most of the vocal work to others on stage. If you went for the visual experience, it wasn’t bad, even decent in some parts.

Judging from the boos hurled back at him when he began his Trump bashing, it’s clear he didn’t care that he offended roughly half of those in attendance. Plenty of older fans came wearing their Make America Great Again hats, putting aside politics to hear one of their favorite acts.

It’s ironic that Waters, a promoter of the pathetic “Resistance” movement and a lad reared in a socialist household, makes the most of capitalism. The merchandise lines were long for goodies like T-shirts starting at $50 a pop.

Sen. Bernie Sanders would be proud. 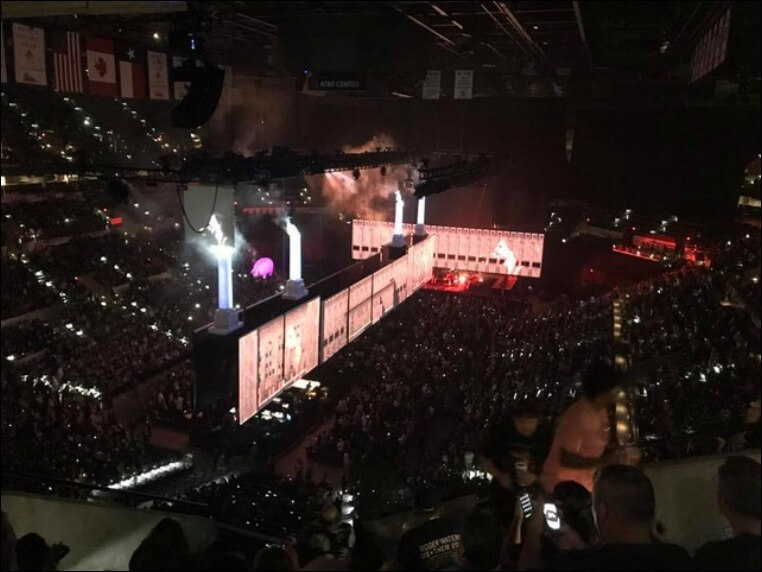 Roger Waters’ ‘Us + Them’ tour featured a wall prop tied to his old band’s iconic legacy as well as a certain leader’s wall plans.

The show opened with an Islamic chant and a visual of a woman sitting on the beach. Waters then took the stage to play a lengthy “greatest hits” set before launching into his attack on western values and modern Christianity. It wasn’t enough to shame just President Trump, Waters had to mock anyone who favored Chelsea Manning’s arrest for leaking classified information.

When the second set opened with songs from the album “Animals” (based on George Orwells’ “Animal Farm”) he couldn’t wait to push the Russian narrative that had literally been debunked less than a week earlier by Project Veritas. This transitioned into Pink Floyd’s classic song, “Money.”

The number drew cheers when he played a clip of Trump saying he was very rich, contrasted against images of the homeless. Here’s betting 99 percent of the concert attendees leaving the arena didn’t stop to help the homeless that were wandering around outside.

Rogers played what sounded like the start of World War III later in the show. A giant alarm sounded and a wall of screens that turned into a factory helped the singer mock Trump’s wall blueprint.

The singer’s Trump attack continued with numbers like “Picture That” and “Deja Vu.” The songs showcased the myth of the refugees only being women and children:

Picture a seat on a private plane
Picture your feet nailed to the floor
Picture a crew who are clearly insane
Picture no windows, picture no doors” – “Picture That”

If I were a drone
Patrolling foreign skies
With my electronic eyes for guidance
And the element of surprise
I would be afraid to find someone home
Maybe a woman at a stove
Baking bread, making rice, or just boiling down some bones
If I were a drone- “Deja Vu”

If you want to see Waters’ current ‘Us + Them” tour, running through October, it’s mediocre at best. The show wasn’t worth the full admission price.

UPDATE: In my review of Roger Waters’ “Us + Them” Tour I failed to mention how he hid behind children wearing orange jumpsuits during his performance of “Another Brick in the Wall” part 2. The youngsters later ripped them off at the end of the first set to reveal black T-shirts saying, “Resist.”

At Waters’ July 13 show a city-sponsored teen group pulled out of the show at the last minute. The group cited Waters’ controversial views on Israel and Palestine. The Greater Miami Jewish Federation helped bring attention to the singer’s inflammatory views on Israel, exemplified by his support of the BDS movement.

Waters addressed the issue with CNN’s Michael Smerconish. He complained he had to scramble for new performers for that part of the show. He says he’s for nonviolent solutions and against oppression, yet he fails to see how Israel is the one being oppressed.

The Israeli army is the most humane army on the face of the planet, often warning civilians weeks in advance of upcoming strikes. Some Palestinian forces, by comparison, have been accused of hiding behind women and children.

-The Gunner’s Dream, The Final Cut

Andrew Anderson is a comic writer, movie and music enthusiast and fantasy rock star. You can follow him on Twitter at @andrewpanderson and on Instagram at @Proofoffire_89 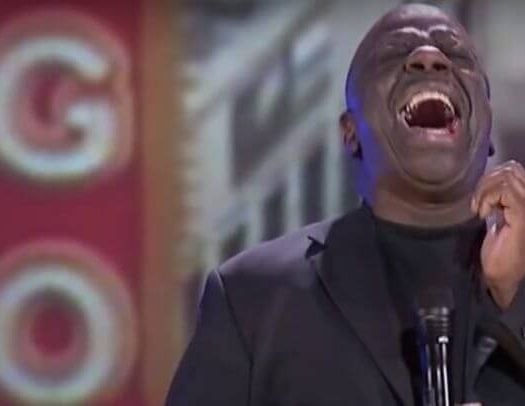 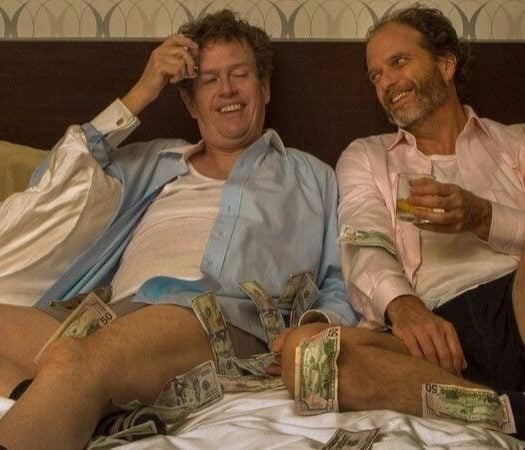 Read More
Why ‘The Misogynists’ Is a Minor Hollywood Miracle