Here how this animation legend nearly lost it all ... and what helped him come back from the brink.

He could keep fighting for gigs, knowing the competition would be stiff at the very least. Or, he could lean on his remarkable voice to work in animation instead. 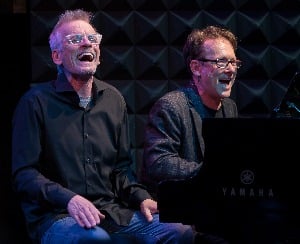 Voice actors Rob Paulsen and Randy Rogel act out their beloved characters in ‘Animaniacs in Concert.’

Paulsen chose the latter. And millions of fans couldn’t be happier with his decision.

He’s the voice of Pinky from “Pinky and the Brain” and “Animaniacs,” but that’s just a tiny sample of his vocal work.

He’s also given life to not one but two Teenage Mutant Ninja Turtles during his career, a livelihood that almost ended following a throat cancer diagnosis.

Here how the Detroit native bounced back from that cancer fight and so much more in the latest HiT ‘cast.

You can see Rob in the touring production of “Animaniacs in Concert” – just visit AnimaniacsLive.com. Upcoming tour dates include stops in Houston (Nov. 9), Denver (Nov. 11) and Seattle (Jan. 11, 2019).

He’s also the host of the “Talkin’ Toons” podcast on the Nerdist network. You can follow him on Twitter @YakkoPinky. And cross your fingers he’ll be part of Hulu’s “Animaniacs” revival, coming in 2020. 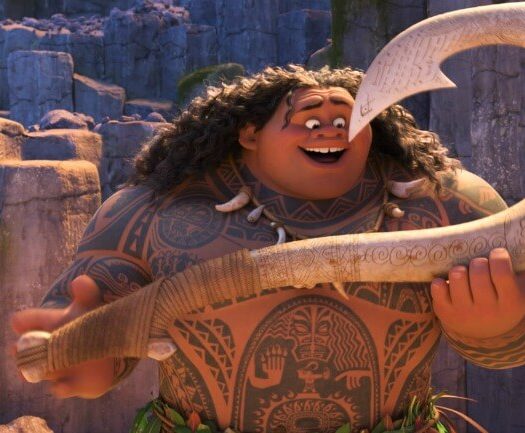 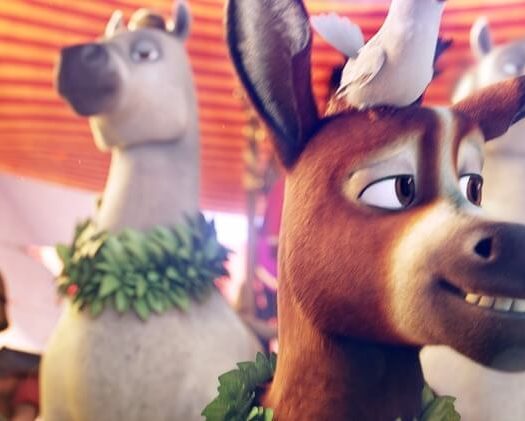