Phil and Claire Dunphy: A Love Story For All of Us

Phil and Claire Dunphy: A Love Story For All of Us

The "Modern Family" couple may make us howl, but their passions haven't dimmed over eight funny seasons.

On any other show Phil Dunphy would be the butt of the joke. And little else.

Ty Burrell’s Phil is the teary-eyed patriarch always tripping over his tongue on ABC’s “Modern Family.” More often than not he doesn’t realize the joke’s on him. Even when he does he smiles shyly and hopes the conversation moves on. Please.

His wife Claire knows the drill. As played by Julie Bowen, she offers pained looks each week as the show’s quasi-documentary format allows.

Yet, when it’s time to woo his lovely bride Phil can be surprisingly slick. Romantic, even. Sexy. She gives as good as she gets.

This couple is still very much in love. And it shows.

The ABC comedy serves up one of the more realistic, and rewarding, portraits of marriage on the TV landscape. Yes, the show clings to its sense of humor heading into its ninth season this fall.

It’s also a stirring reminder that long-term marriages can retain their spark.

Season 8’s penultimate episode captures everything that’s relatable about Claire and Phil Dunphy. Phil sets up a romantic interlude complete with a saucy video of himself meant only for his bride’s eyes. Naturally, it doesn’t go according to plan.

That’s “Modern Family.” It’s also what nearly every couple raising kids experiences … with or without the A/V supplement.

They eventually settle for a less than perfect date. Far less than perfect, to be exact. Neither is particularly angry, only disappointed. That fades. They still have each other, and that’s more than enough.

It’s a beautiful recurring theme on a show teeming with Kleenex moments. Marriages are rarely perfect. They’re still something worth savoring.

And then there’s “Clive” and “Juliana.” That’s the couple’s code names when it’s time to role play outside the Dunphy abode. The Clive/Juliana episodes are among the show’s strongest moments, but they serve another purpose.

They reveal Claire and Phil as healthy sexual beings, eager to shake up their intimacy without judgment. Even here Phil stumbles a bit, as seen in the clip above. Both spouses won’t let the spark flicker without a fight.

These role-playing subplots give the show’s writers reams of material. Moist exchanges. Innuendos aplenty. Fumbled deliveries. It’s abundantly clear all the same why they happen. The Dunphys are in love. Still.

‘Til Death Do Us Part

Depicting marriage is one of pop culture’s steepest challenges. That’s even truer in our modern age. Our increasingly cynical culture isn’t keen on making monogamy cool, let alone romantic. Make marriage too Hallmark card perfect and couples will roll their eyes. Reveal the worst of the worst, and you end up making marriage the worst institution possible.

Still, the romance at the heart of the series is one of the best reasons to tune in each week. It fills a glaring hole in today’s pop culture, too.

The traditional rom-com is all but gone from movie theaters. Screenwriters somehow forgot why we fell in love with Harry, Sally and all their besotted pals.

For now, we still have Claire and Phil. Long may they fight, and flirt and fall in love all over again. 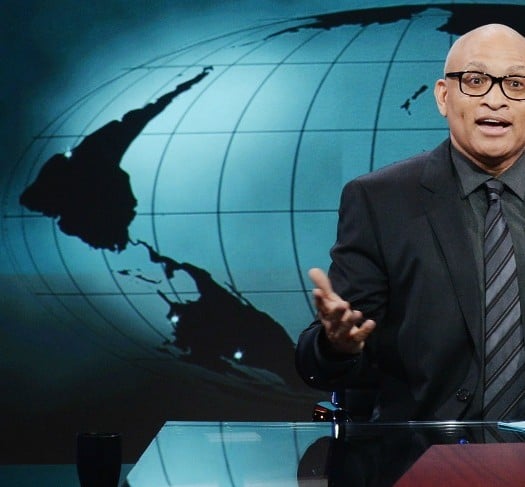 Psst, HBO: What About This Sexual Harassment Case?

Read More
Psst, HBO: What About This Sexual Harassment Case?