Here’s Why ‘Passengers’ Isn’t the Next ‘Gravity’

Here’s Why ‘Passengers’ Isn’t the Next ‘Gravity’

Hollywood's latest sci-fi feature starts strong but loses faith in the audience in the final reel.

The minds behind “Passengers” refused to science the sh** out of the film’s third act.

Hollywood’s latest space saga begins with promise and plenty of budgetary excess. This is one gorgeous movie, above and beyond the comely leads.

It still succumbs to a hackneyed resolution, the kind you might see before “The Martian,” “Gravity” and “Arrival” trained us to expect more. You can imagine the movie’s creative team shrugging as the finale zooms into view.

Chris Pratt stars as Jim, a Denverite aboard a spacecraft headed to Homestead II. The crew and passengers are all asleep since the trek will take roughly 120 years to complete. Only Jim’s cryo-chamber shuts down with 90 years left in the journey.

He’s suddenly awake … and all alone. The ship is equipped to fulfill his every need. Food! A sweet basketball court! Virtual reality dance offs!

His only companion is a bartender ‘bot played by a pre-fascist fighting Michael Sheen.

FAST FACT: Rae Dawn Chong “discovered” Chris Pratt while he was waiting tables at a Bubba Gump Shrimp Company restaurant. She cast Pratt in a video short she directed, an opportunity which fueled his acting career.

If only Jim had one other soul to share the ship with, like that cutey pie Aurora who remains asleep in her cryotube. He could wake her up, but that would mean dooming her to a life stuck on a spaceship … just like him.

She is awful pretty, though. And there’s only so many conversations you can have with an automatic barkeep.

“Passengers” boasts exceptional production design as well as some sly social commentary. Jim may be alone on the massive ship, but he didn’t pay enough to let him access the high falutin’ coffee choices on board.

And for all the corporate blather about the infallible technology, just about every system on board flickers in and out. The corporate bashing more or less ends there, thankfully.

The narrative does plug into our fear of a digital future without resorting to clunky dialogue.

Better still is the budding chemistry between Jim and Aurora. We don’t know much about their lives before the space travel, but it’s giddy to watch them flirt as if they were still back home. They don’t have to follow the courtship rules they left behind on Earth. It gives them some peace to do so all the same.

Some nagging questions remain, though.

Why did Jim’s cryo-chamber pop open so soon? Are the other malfunctions mere quirks or signs the ship is in serious distress? And can Jim, a mechanic by trade, hit the electro-snooze button rather than live out his life in space?

The answers are never as clever as we hope. And as the third act appears we realize all the ingenuity got used up in the first hour of storytelling.

There’s a surprise appearance that starts the story’s downward trajectory. By the time we get to the finale, we’re treated to not one but two corny contrivance meant to goose our emotions. Or, to be honest, to appease test screening audiences at the film’s cost.

Pratt and Lawrence are as engaging as you’d expect. They’re both comfortable in their roles, even if the screenplay doesn’t fully explain why they’d leave everything they’ve ever known just to live on a strange new planet.

It’s too busy letting Pratt flash his derriere and admiring how Lawrence fills out a space-age swimsuit. If you’ve got the star wattage, might as well put it to use.

“Passengers” is still an engaging experience. The romance is given plenty of attention, and the stars understand their bond is what sells the project. If only they realized no amount of affection can make up for the film’s trite resolution.

HiT or Miss: “Passengers” won’t make you forget “Gravity” or “Arrival,” but its curious blend of sci-fi and romance offers some unabashed rewards. 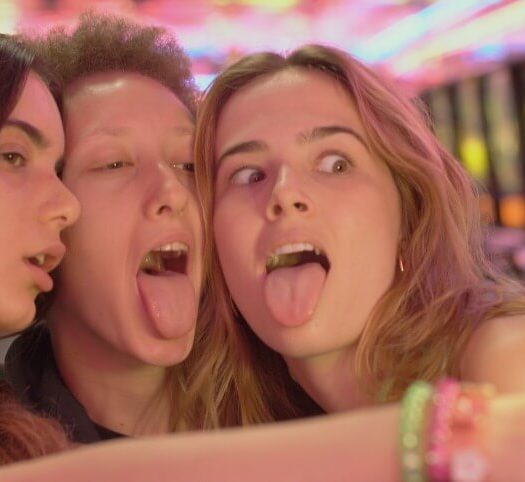 Why ‘Flower’ Will Make You Cringe … and Cheer Its Star 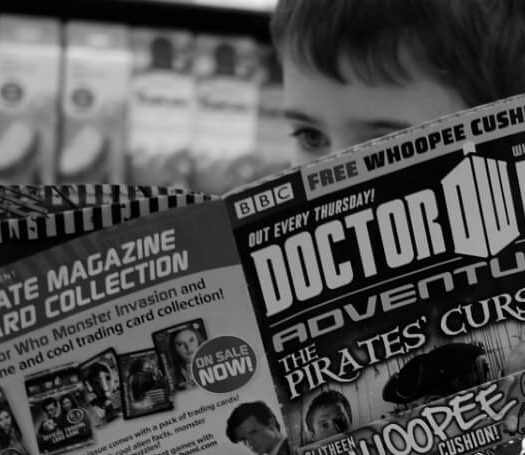 Why the Female ‘Doctor Who’ Casting Could Fail

Read More
Why the Female ‘Doctor Who’ Casting Could Fail