There are increasingly few topics in our society where we can come together and say, “that’s just plain wrong.”

Attacks on free speech used to be one such arena. Today? The Left isn’t keen on conservatives having a voice. Progressives routinely take a knee when right-of-center voices are snuffed out.

Nothing to see here. Move along.

Mocking sick people, and those who love them, is another matter. The practice once drew universal scorn, no matter the ideology of the person in question. A few schoolyard taunts might be told for pure shock value. Professional comedians avoid the subject almost entirely.

Criticize people all you want. Joke about them, too. When someone is dying or has just passed it’s time to hit the “pause” button. It’s the decent thing to do.

Tell that to The Onion.

Humor and Hate: A Nasty Combination

The hard-left humor site routinely targets conservatives over liberals. The balance sheet isn’t as pathetic as “The Late Show with Stephen Colbert” or the modern day “Saturday Night Live.” Those programs are hopelessly tilted. The Onion will occasionally tag the Left, to its credit.

This week? The site went as low as humanly possible, penning a pair of stories tied to the news that Sen. John McCain’s cancer had all but proclaimed victory.

(Editor’s Note: HiT routinely links out to sources but will not do so here.)

Naturally, the press would pounce on this ghoulish treatment. Right? If a conservative tells a mild joke, or offers a slight to a Democratic sacred cow, it sparks boycotts and oodles of press coverage.

Only the vast majority of media outlets ignored The Onion’s unadulterated hate.

A Google News search uncovered stories by PJ Media,  The Blaze, Twitchy The Daily Caller and The Daily Wire.

Those sites all lean to the right. Some have a complicated relationship with Sen. McCain, the so-called “maverick” who routinely crosses his own party.

And that’s your media in 2018. Are reporters the “enemy of the people?” Not in the direct sense, of course. Are they hopelessly biased, hiding stories to protect their ideological kin while doubling down on fledgling stories to smite the Right?

Absolutely. The evidence is overwhelming. Just consider how much ink (and URLs) are tapped when someone makes a mildly inappropriate comment on social media.

Apologies are uttered. Scalps are collected. The Onion’s hate? No coverage, no consequences.

You can love or hate the Age of Outrage. It’s crystal clear there are double standards afoot, and the media helps intensify them. Imagine if The Babylon Bee, which is unabashedly Christian and often leans to the right, had said something similar about a dying liberal leader.

The press would be all over the story, no doubt.

Meet The Exception That Proved the Rule

One of the very few liberal sites to touch on the outrageous Onion stories?

The social justice outlet’s article drips with disdain for the McCain clan, no doubt. The writer personally suffered watching loved ones succumb to cancer. It clearly influenced her piece. One wonders if the author would have penned it in the first place had she lacked a direct cancer connection.

At least the site weighed in on the matter.

The Onion is hardly alone in embracing fury over humor and heart. Today’s Hate Night TV lineup is chockablock with vile attacks where punchlines once lived.

This may be the worst of all. And reporters couldn’t be bothered to cover it.

Photo by DVIDSHUB on Trend hype / CC BY 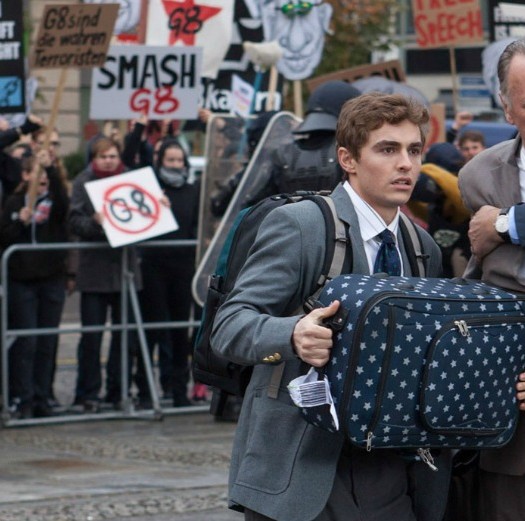 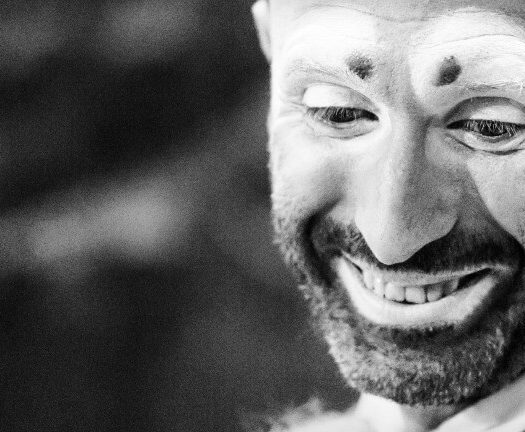