The iconic space saga gives viewers valuable lessons on how to navigate our capitalist system.

The occasion made me think what “Star Trek” meant to me as both a business coach and science fiction fan. Some of my earliest television crushes came from “Star Trek.” My dad and I bonded over the latest “Star Trek” movie. My friends and I would gather each week to watch “Star Trek: The Next Generation.”

The most interesting personal revelation?

How much “Star Trek” taught me about leadership. Looking back, K-12 had zero classes on leadership, ethics or teamwork.

Here then are the 10 most important leadership lessons learned from watching “Star Trek”: 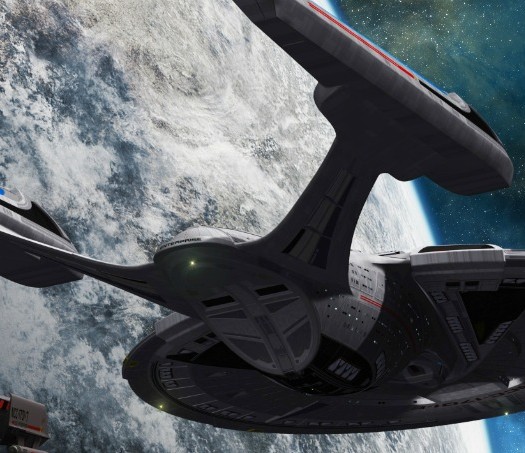 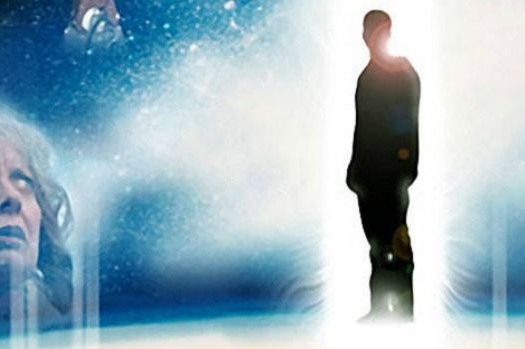 How ‘Earth’ Producer Made Movie Pirates Pay Up

Read More
How ‘Earth’ Producer Made Movie Pirates Pay Up